Tributes will be paid to the late George Michael at a special concert next year. 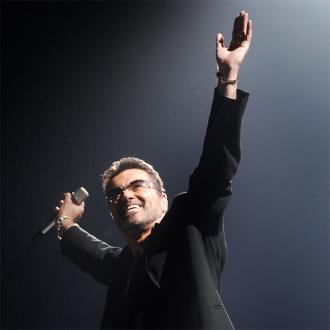 Dame Esther Rantzen has revealed plans to hold a concert in memory of the late George Michael.

The late musician tragically died at his home in Goring-on-Thames, Oxfordshire, on Christmas Day (25.12.16) and to commemorate the star the Childline founder is organising a show with an all-star line up as a tribute to George - who made a number of generous donations over the years - and to coincide with the organisation's 30th anniversary.

Speaking to the Daily Mirror, Esther said: ''I think it would be wonderful to celebrate him with a tribute concert next year. George helped us to reach out to hundreds of thousands of children through his generosity. I met him a couple of times, he approached us, rather than us going cap in hand to him, but it was an intensely personal gift.''

Although the donation amount remains undisclosed, she revealed his secret donation went a long way to helping youngsters in need.

She explained: ''He didn't want it to be known or to be part of his image. We were able to counsel 300,000 children who needed help last year, through emails, online and phone calls, and George made a palpable difference.''

And although the plans for the concert were originally put in place before George's death, it is even more fitting that the concert go-ahead.

Esther said: ''For years now he has been the most extraordinarily generous philanthropist, giving money to Childline, but he was determined not to make his generosity public so no-one outside the charity knew how much he gave to the nation's most vulnerable children.

''Over the years he gave us millions and we were planning next year, as part of our 30th anniversary celebrations to create, we hoped, a big concert in tribute to him - to his artistry, to his wonderful musicality but also to thank him for the 100s of 1,000s of children he helped through supporting Childline.''