It's less than six weeks until 'American Horror Story: Freak Show' premieres on FX. Here are five things you need to know about the upcoming season.

Three ten second teaser trailers of the upcoming season of American Horror Story: Freak Show have been released and the next round of the hit FX series promises to be even more terrifying than any to date. But what do we know so far about Freak Show? 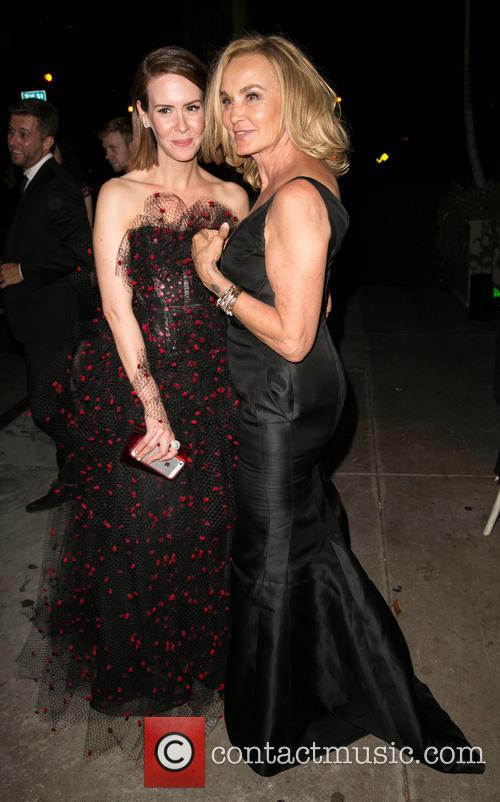 We've seen haunted houses, insane asylums run by sadistic experimental doctors, and witches covens inhabited by serial killers but we're yet to see a tentacle like hand or a forked tongue. Until now!

With the premiere of American Horror Story: Freak Show just around the corner, here are five things we know so far about the fourth season:

1. A Bearded Lady, A Two Headed Sarah Paulson, And, Of Course, A Strongman.

Jessica Lange, who has starred in the past three seasons of AHS, will lead the merry band in the role of Elsa Mars. Mars is a German expat running one of the last freak shows in the United States in the 1950s. Kathy Bates plays Effil Darling, a bearded lady, and ex-wife of the freak show's strongman, Wendell Del Toredo (Michael Chiklis). Sarah Paulson also stars as conjoined twins Bette and Dot Tatler. 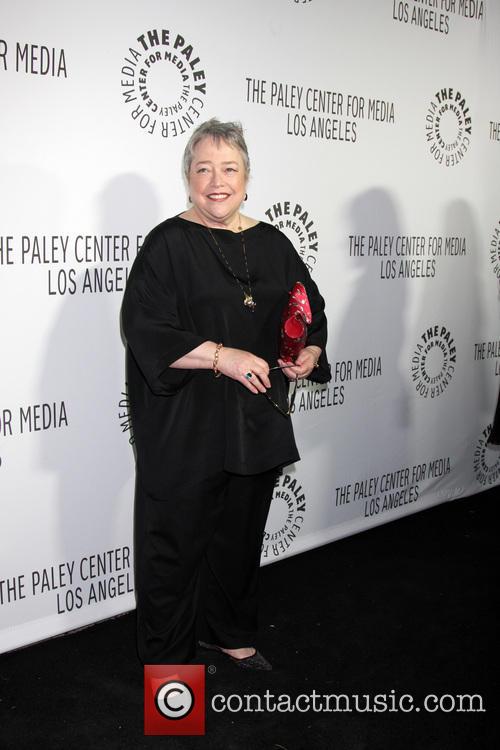 2. Things Will Get Even Darker... Somehow!

It's endlessly surprising how the same man who created Glee could have thought up AHS, yet Ryan Murphy constantly challenges our perception of him and has been gradually introducing darker themes into AHS. This season promises to be no exception. Speaking to THR, Murphy said "It's darker than Coven; it feels unique." Murphy also added the "comedy" elements they introduced last year in Coven are no longer present, adding "It feels like a Douglas Sirk movie; it's very 1952 presentational and then the horror is an unexpected jab."

Murphy is keen to emphasise how the series is providing opportunities for a "special ability" cast. He also referenced how emotional he had become whilst directing the premiere episode, explaining how for many of the cast this was the opportunity to act they had long been waiting for. The 48-year-old creator told THR: "The special-ability cast that we have is amazing and I feel so thrilled because for so many of them, it was their dream to be actors and they didn't have any opportunities. There's a great community. They feel part of something perhaps for the first time in their life and that's an amazing thing that I was really emotional about when I was directing them."

Whilst Neil Patrick Harris is desperate for a role on AHS, White Collar actor Matt Bomer has pipped him to the post and will be making a very special guest appearance on one episode of Freak Show. The role the handsome Bomer will play is yet to be confirmed by the actor is certainly over the moon about being a party of the FX series, according to EW.

Step right up, the show is about to begin . The Freak Show premieres October 8. #AmericanHorrorStory https://t.co/QtM75k2GFC