"Kat and Beth are great additions to our People's Choice family and we are excited to have them host the show," Burnett said. "Their energy and charisma are a perfect fit for our audience."

Kate took to twitter to express her excitement for hosting the show, "It happened! Beth and I are hosting the 2014 People's Choice Awards! Voting starts now! Get in there #peopleschoice" 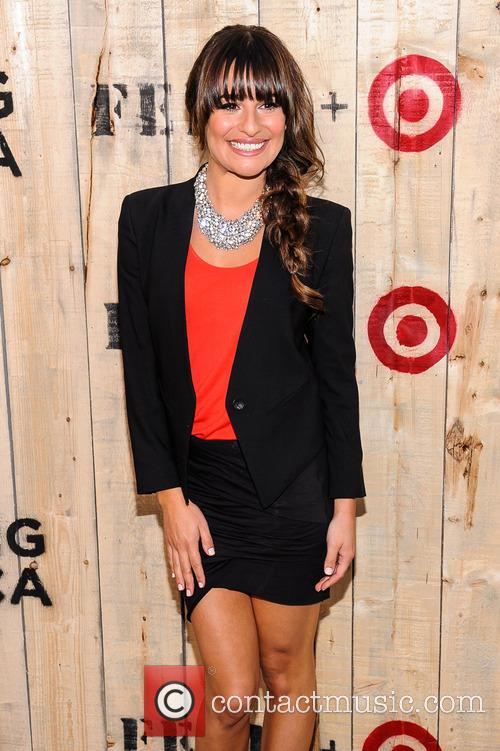 Lea Michele and 'Glee' are among the nominees

All the nominations were revealed this Tuesday also, 'Glee' is the frontrunner with eight nods, including 'Favourites Network TV Comedy'. The shows cast also received four nominations, with Lea Michele and Jane Lynch going head to head for 'Favourite TV Comedic Actress.'

Katy Perry dominates the music bracket with 5 nominations, including 'Favourite Female Artist' and 'Favourite Pop Artist.' Whereas Sandra Bullock comes out on top in the film category, with nominations that include 'Favourite Comedic Actress' and 'Favourite Dramatic Actress,' for her movies 'Gravity' and 'The Heat'.

Fans can now vote for who they want to win and will end December 5th, the results will be broadcast live on January 8th on CBS. 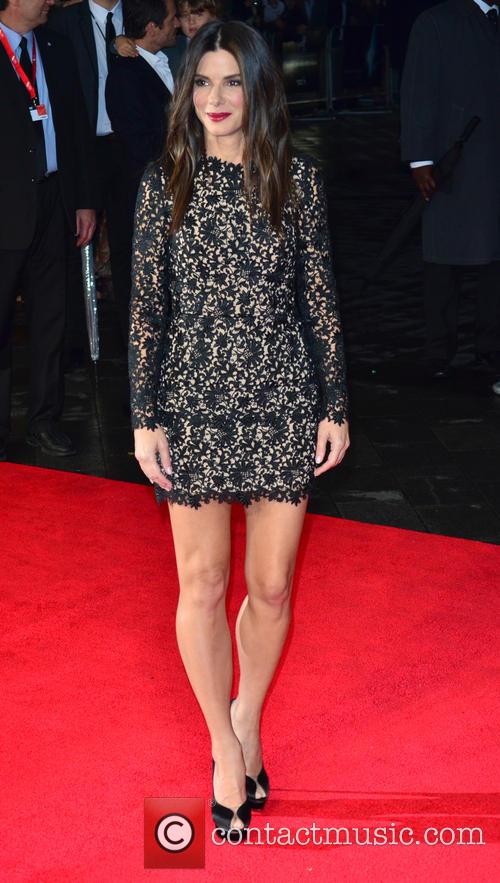 Sandra Bullock has received 5 nominations in the movies category