18 of the Best Ever Songs About Gambling

Gambling has been around for centuries, no wonder it has found its way into music. This article reviews some of the most iconic songs about gambling.

Gambling is popular, and it should not be surprising that it has gotten fair attention to songs. Yes, and some have turned out to be ultimate classics! From the likes of Gambler by Kenny Rogers to Atlantic City by Bruce Springsteen, let us look at the memorable songs that standout. 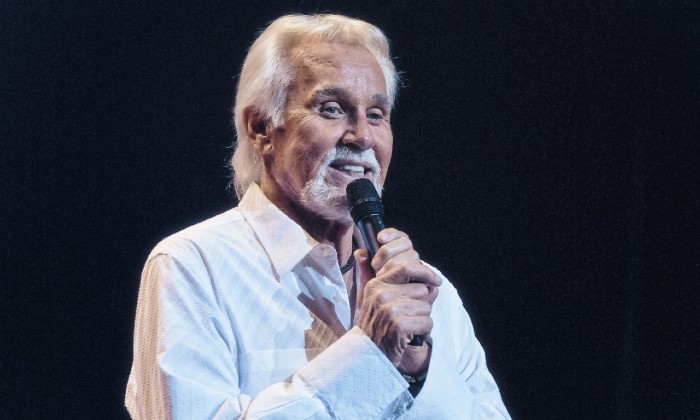 The Gambler is a timeless classic released way back in 1978. It is a conversation with an old poker player on a train that has become synonymous with the world of gambling. Even after the recent death of Kenny Rogers, the track will remain a country classic that will be around for long.

Stephen still is arguably one of the most underrated guitar players in his generation. He released a solo on Atlantic Record on 27th November 1970 and Black Queen has gone on to be one of his best  tunes. Unlike many of his tunes that might require interpretation, this one is more or less direct to the point. Its opening line ‘This is a song about a card game’ with the song themed around gambling.

This is a song on a game of five cards stud poker that might be easy for you to understand if you are an avid card player. The song paints a picture of a gambling battle at the poker table, plus it has some morals to the story. It talks about the good and evil and the importance of perseverance.

There is no denying that AC/DC are one of the best rock bands ever! One of their best songs ‘The Jack’ is an Australian slang for Gonorrhea. The song talks about the vulnerable diseases and the play card. It is a nice gambling song from a top band!

As the title of the song suggests, this tune is all about gambling. It was released in 1957, and in June and July of the same year, the song was No. 1 in the Chart of UK singles. The song stayed in that position for over two weeks. Decades have passed but it is still one tune that will be here for long.

Lily, Rosemary and the Jack of Hearts – Bob Dylan

This song was released in 1975 in the album Blood on the Tracks. The song is about the complicated love quartet between Rosemary, Lily, Big Jim, and Jack of Hearts, the mysterious character. Moreover, there is a murder plot centered around the game of cards in the song. It pretty much resonates with the gamblers’ theme of chance and fate.

This is another marvelous song you ought to listen to. It does not talk about gambling directly but rather about a lover’s blues through gambling recreation.

The Clash – The Card Cheat

The Card Cheat” is a downbeat whose piano tunes contrast with the lyrics. The song is about a dirty gambler who does not play with the rules of the game. He runs out of luck and gets murdered in the card game.

This was the first of the two Bob Dylan songs that made it to the top of charts around the world. It talks about Rambling, Gambling Willie, who was a risk-taking gambler. He moves from one town to the other across America, winning in every game and fathering children. However, a tragic fate happened, and one evening, Willie was shot after a man who lost all his money blamed it on him. It is a moral lesson to all gamblers to make money when they can before they have to stop.

The song was released in 1970. It talks about having an all-or-nothing gambling mentality. It is themed around a gambler who apparently, never wins but still doesn’t feel like a loser.

Viva Las Vegas is a musical film released in 1964. The song captures the glamour and glitz of Las vegas. It is a tribute to the nightlife and the city’s gambling culture. The song mentions words and games related to a casino like poker, slot machines, poker, and roulette. You can click here to learn more about casino games. All in all, this is one song that is a must-play in any poker party to-date.

Atlantic City is gambling haven; gambling is legal, yet the city remains one of the poorest. It has a lot of casinos which act as a tourist attraction. The city is also a haven of organized crime. The iconic Bruce Springsteen narrates struggles with finances and has resolved to take a job as a hitman but still reflects on death’s inevitability. The decision is a gamble.

The Deal is a song that was released in January 1972. It has lines that any gamble with a history of gambling den will relate to. Here is a snapshot of the lyrics from the legendary songwriter:  ‘I been gamblin’ hereabouts for ten good solid years. If I told you all that went down, it would burn off both of your ears’.

This is one of the songs on this list that has no direct lyrics relating to gambling. That said, during the recording of this song, the crew slept during the day and went to Monte Carlo to work on the album till morning.

The Angel and the Gambler – Iron Maiden

The Angle and The Gambler was released in 1998. The jam talks about a person who cannot be persuaded against taking risks. Sounds familiar?

The Galway Races – The Dubliners

This song talks more about horse racing than gambling. However, anyone who is into betting can resonate with ‘the sporting wheel of fortune’ and ‘without scruple’

This is a popular Mother head song that was released on 27th October 1980. It talks about playing cards and it is one song that has aged like fine wine!

Released in 1961, this song by St John Gambler is perfect for a mellow mood. Townes van Zandt talks about a choice between good and evil. If you haven’t heard this one, you should find and listen to it.

These are just but a sample of some of the best songs gambling. Some of the best tunes have been etched in our memories and they will be around for many years to come!