Celebrities descended on the New York Fashion Week to see the new designs of Filipina designer Monique Lhuillier. Among the stars in attendance were: actress and dancer Julianne Hough, who will next be seen in the remake of 'Footloose' and TV personality Whitney Port, who rose to fame in the reality show 'The Hills'. Both stars pose for photos and take photos with their fans.

Whitney Port is set to make her film debut in upcoming comedy 'What to Expect When You're Expecting', alongside Elizabeth Banks and Cameron Diaz 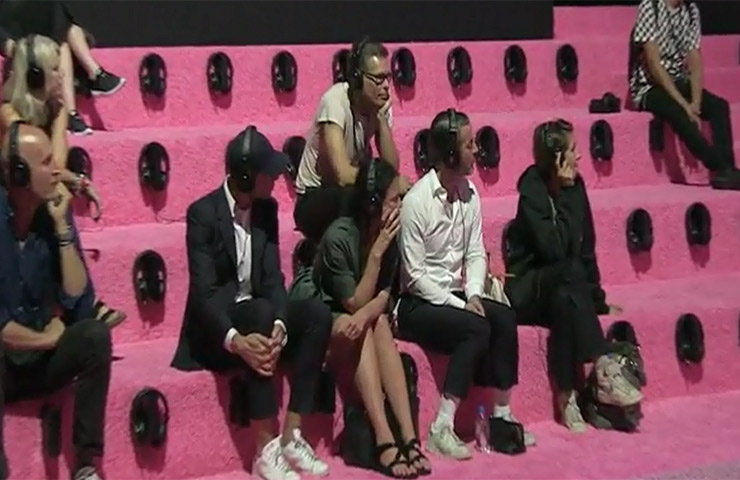 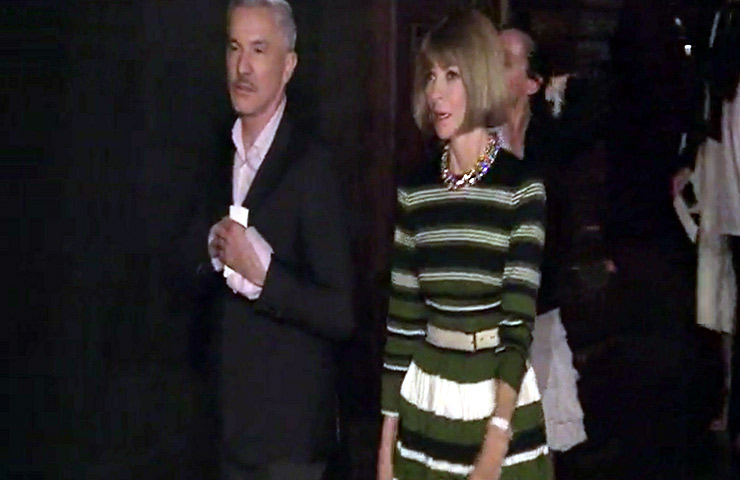 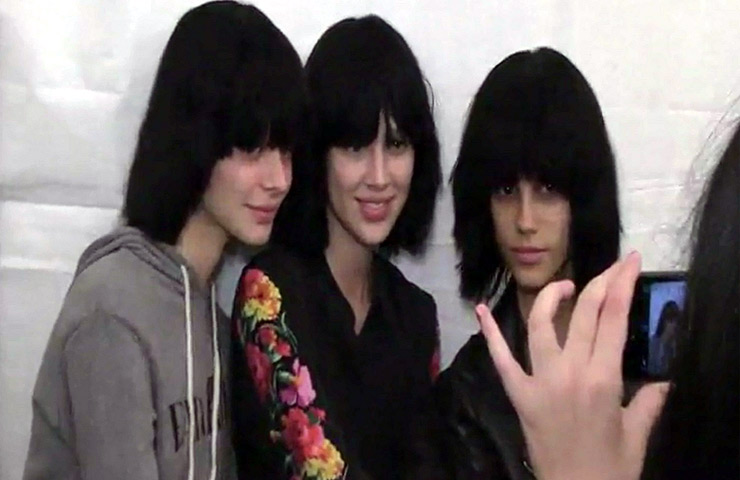 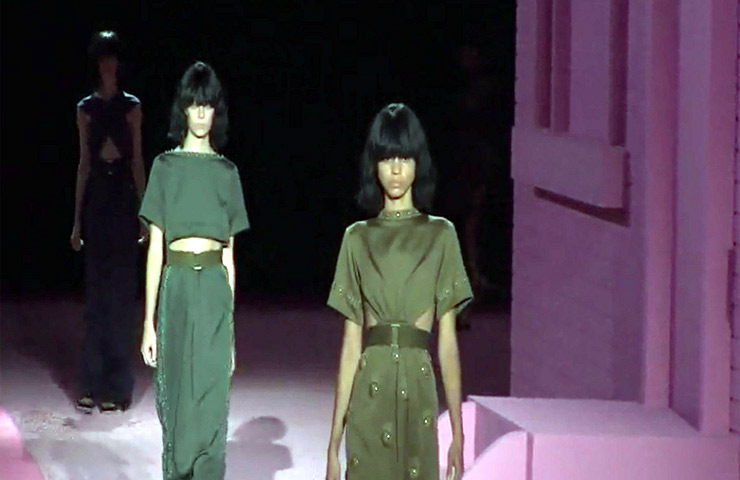 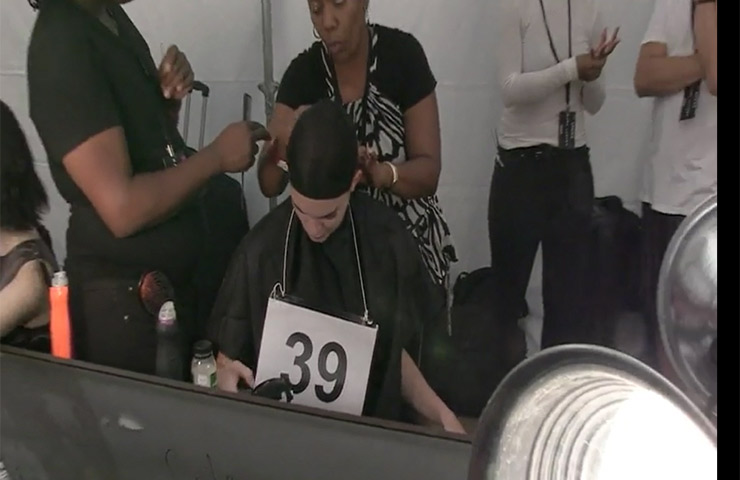 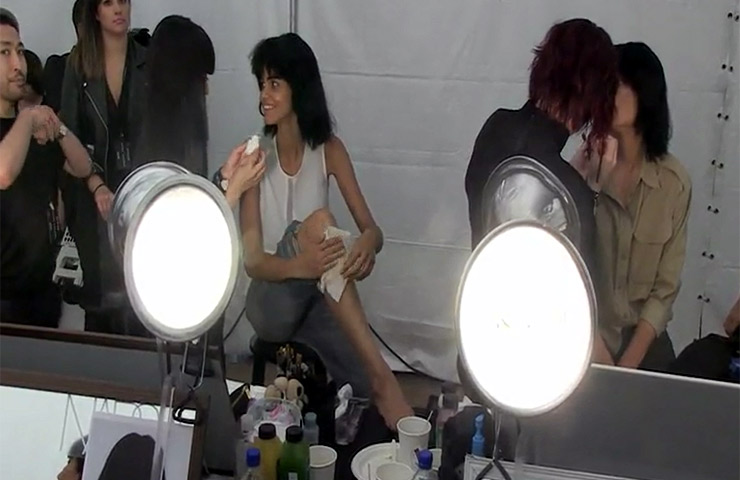 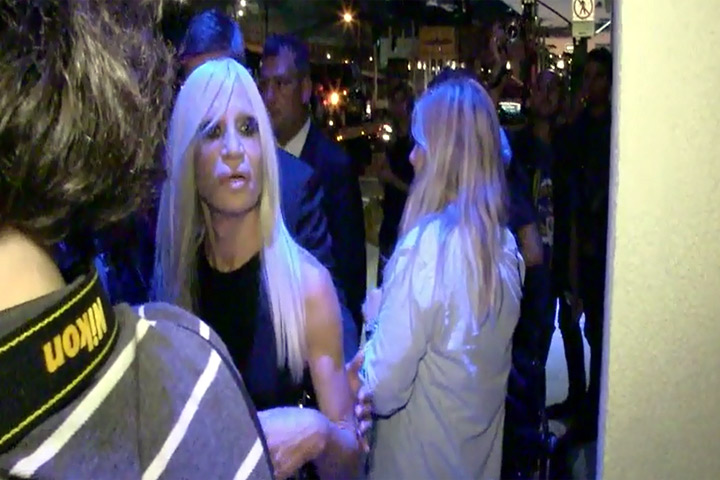 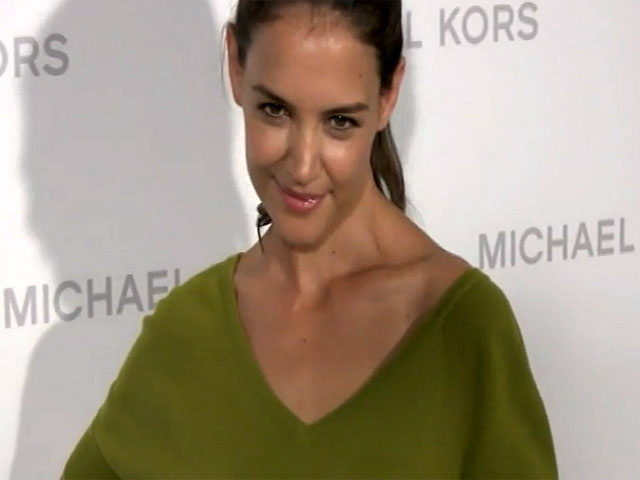