The Mancunian icons' ninth album will be released in September, their first in just over a decade.

Indie legends New Order have confirmed more details of their new album, their first in ten years, including its title and release date. Music Complete will be out on September 25th this year, available on Mute Records.

As well as being their first album of brand new material since 2005’s Waiting For The Sirens’ Call (2013’s Lost Sirens was an LP of offcuts from the same sessions), it is their first since the acrimonious departure of Peter Hook in 2007.

A teaser for Music Complete can be seen below, the clip of which contains the album’s artwork which has been supplied by Peter Saville, the original graphic designer for the band and their original record label Factory.

Bad blood has persisted between Hook and the remaining band members ever since that split, with New Order not backing Hook’s decision to perform Joy Division material under the name ‘Peter Hook & The Light’, and Hook himself deriding singer Bernard Sumner’s autobiography as “fantasy” and condemning the group’s decision to set up an official Joy Division Twitter account.

Sumner spoke to the NME about the new material earlier in 2015, and promised a return to the original New Order synth-based sound. “It's an electronic-sounding album, dance-based but not housey. It's being mixed by Craig Silvey [Arcade Fire, Nine Inch Nails, Portishead], and we've worked with Tom Rowlands from The Chemical brothers on three tracks.”

The tracklisting of the album is as follows: 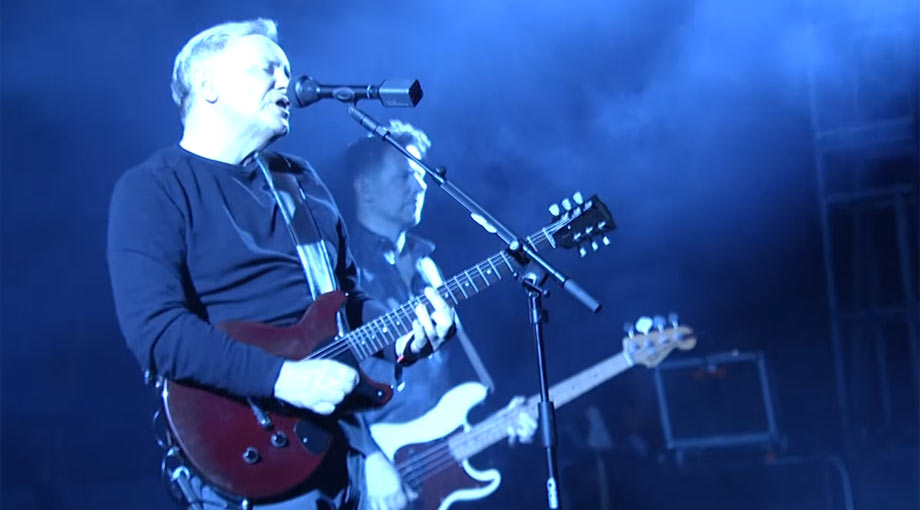 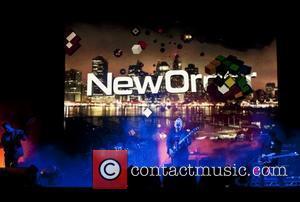 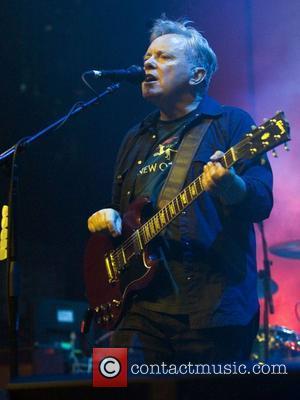 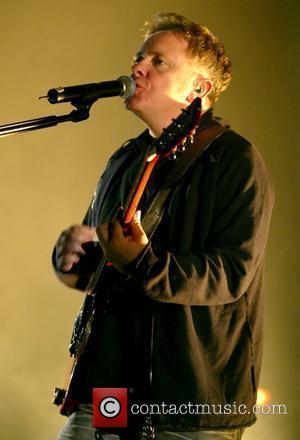 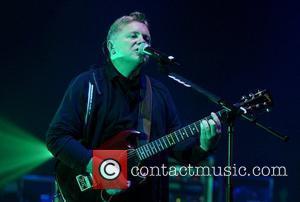