Campbell is rumoured to be portraying one half of a rival power couple to the Underwoods in the Netflix-only series.

‘90s TV and film star Neve Campbell is continuing her career resurgence with the news that she’s to be a regular member of the cast of ‘House of Cards’ when it returns for its fourth season.

Deadline reports that Campbell, the former star of teen drama ‘Party of Five’ and slasher movie Scream, will be joining the cast alongside Kevin Spacey and Robin Wright, but no news has yet been revealed as to the character she’ll be playing. 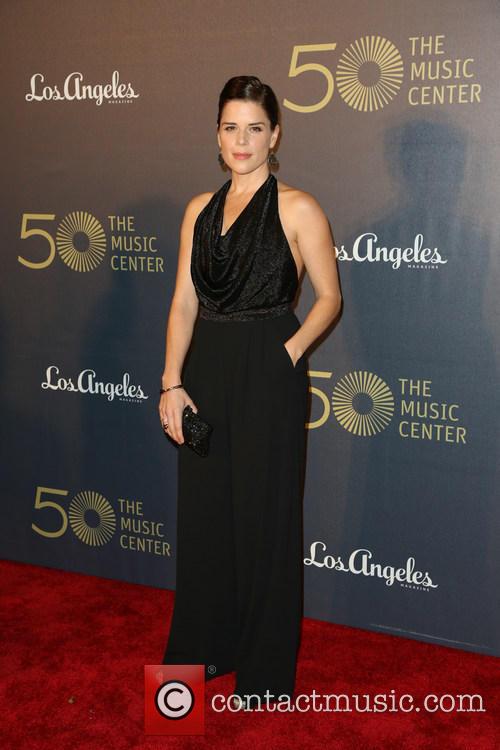 Rumours surrounding the upcoming season of the Netflix-only political drama have maintained that a new power couple to rival Frank and Claire Underwood will be introduced into the mix. Could Campbell be down to play one half of that couple?

‘House of Cards’ has been one of the most enduringly popular Netflix shows since it first appeared in February 2013, winning four Emmys and two Golden Globes. A fourth series was given the green light by Netflix back in April this year. The new material will be shot this summer in and around Baltimore, and is due to be available in early 2016.

Neve Campbell recently enjoyed a cameo appearance in the seventh season premiere of ‘Mad Men’ in late 2014, and two years previously she made a fleeting appearance in the ever-popular ‘Grey’s Anatomy’. In addition to the possible position in ‘House of Cards’, she has committed to a regular spot in the rather more obscure sitcom series ‘Welcome to Sweden’ which airs on NBC.

Of course, she’s most well-known for her portrayal of Sidney Prescott, the protagonist in all four Scream movies that have run from 1996 to 2011, and also for her role as Julia Salinger in Fox’s ‘Party of Five’ which ran from 1994 to 2000.