The top five things to watch during the festive season.

If you've exhausted almost the entirety of Netflix and are wondering how you're going to spend your Christmas holidays, don't despair. There's a handful of series premieres and movies coming up that will no doubt keep you entertained. Or you can just watch 'Home Alone' and 'Die Hard' again...

Will Smith and Joel Edgerton in 'Bright'

OUT NOW: Bright - It's just been released but hopefully you've been too busy with last minute Christmas shopping and pre-Christmas social gatherings to have managed to check it out yet. If that's the case, it's worth a look this week; starring Will Smith and Joel Edgerton as cops, it follows a futuristic LA community where human beings are forced to share their world with orcs, elves and other fantasy creatures. But crime is rife in this multi-species world. 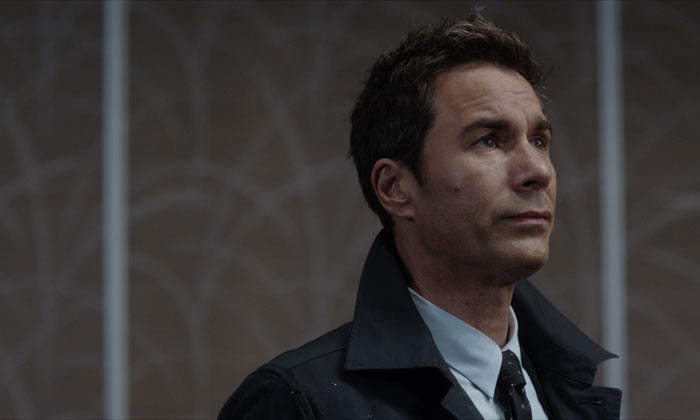 December 26th: Travelers - Season 2 of this time-travel thriller is set to arrive on Boxing Day. After Grant MacLaren (Eric McCormack) led a group of special operatives into the past (our present) to prevent the occurence of global disasters in season 1, temporal interference turned out to be a lot more problematic than they ever could have thought. Season 2 sees them setting out to repair the damage. 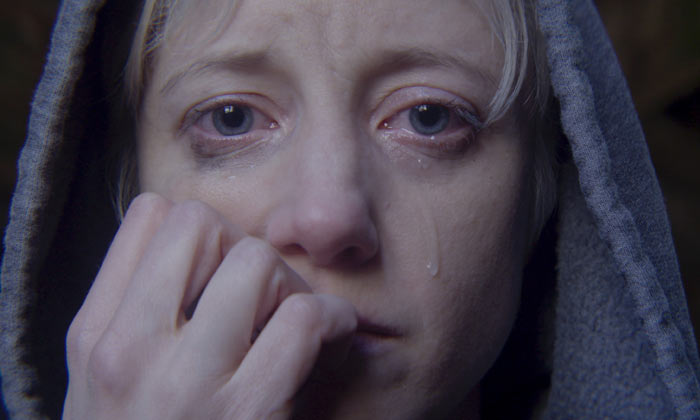 December 29th: Black Mirror - We're trembling with anticipation as we await what dark and twisted new stories Charlie Brooker has for us with season 4 of this anthology series. It will be the second lot of Netflix commissioned episodes and features six stories in total - including one directed by Jodie Foster. 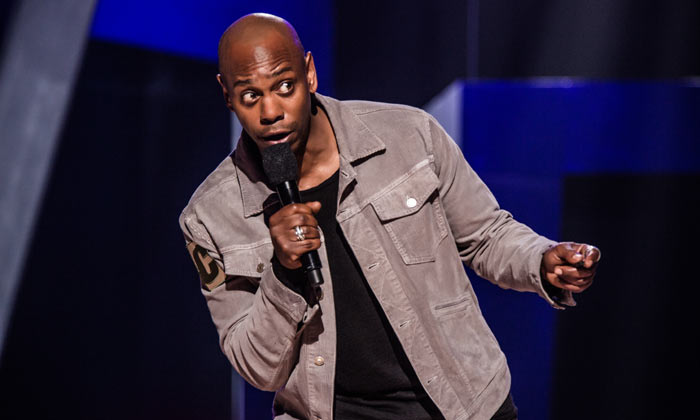 December 31st: Dave Chappelle: Equanimity - It's the comedian's third stand-up comedy special in his 2017 Netflix series, marking his first concert specials in over ten years. The first two have already become the streaming service's most watched comedy specials ever, so we can't miss this New Year's Eve show. 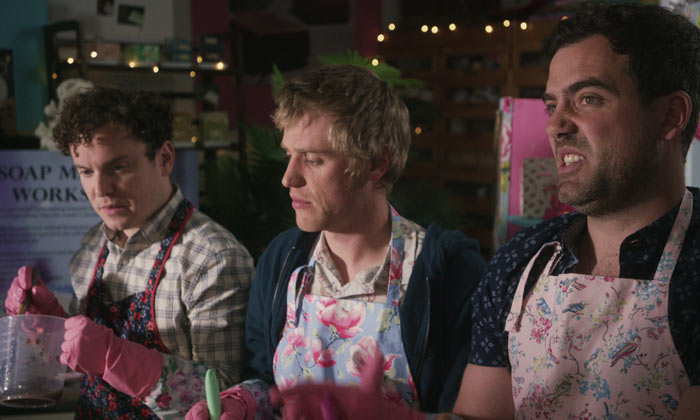 January 1st: Lovesick - Catch up with Dylan, Luke, Angus and the gang in season 3 of this British sitcom as they continue on with their dramatic, pathetic and extremely tragic love lives. But can we really say we can't relate to any of it?