'The Little Prince' Comes To Netflix This Summer

'The Little Prince' is coming to Netflix in the US and Canada this summer, five months after it's original release date with Paramount. Based on the 1943 French novella of the same name by Antoine de Saint-Exupéry, this unique children's drama blends together stunning CGI animation and classic stop-motion techniques. 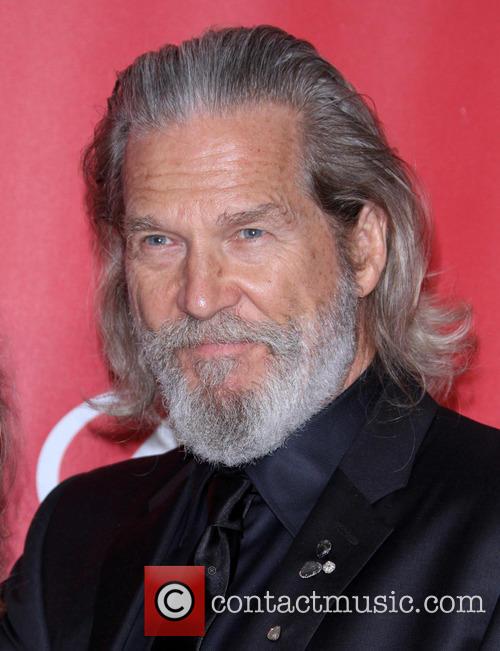 The movie originally made its premiere at Cannes Film Festival and earlier this year it won Best Animated Film at the César Awards in France. It's due to hit Netflix later this year but is also expected to have a theatrical run.

It tells the story of a little girl who finds herself swamped by her ambitious mother's highly scheduled routine for her life, which may guarantee achievement and success for her future, but also guarantees a lot less fun. One night while studying, she meets an old man, a veteran aviator who tells her the story of a Little Prince he met as a young pilot who taught him some important things about childhood and growing up.

'It's been a crazy adventure, the entire production', said Academy Award nominated director Mark Osborne ('Kung Fu Panda') to EW. 'How I look at it, the release pattern is really uncommon too. I really wanted to find a way to create a cinematic emotional experience that was equivalent to the emotional experience that someone can have reading the book. I really saw the movie as an opportunity to pay tribute to the power of the book. Not just adapt the book word for word, but a chance to adapt what the book means to people, and how it affects their lives.'