The Netflix original series is back for a second outing.

When it debuted back in 2015 with its first season, Netflix viewers weren't sure what to exactly expect of the original series from Lana and Lilly Wachowski. Quickly gaining critical acclaim, the show brought stars such as Jamie Clayton, Tina Desai, Tuppence Middleton, Miguel Angel Silvestre, Max Riemelt, Brian J. Smith, Toby Onwumere and Doona Bae to the small screen; an extremely talented bunch who bring a brilliant chemistry to the show. 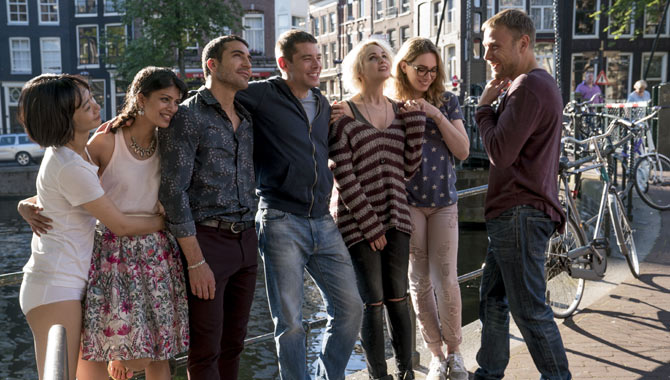 The Sensates could be in more danger than ever before

Now returning with its second season - available now on Netflix - the series will continue to tell the story of the Sensates who are intricately linked mentally, despite their homes being in completely different parts of the world. Hunted by those who see them as a threat to the natural world order, they're put in danger on more than one occasion, and that seems to be being ramped up with the 10 new episodes.

So what do the critics think of the show's second season? Does it live up to the original slew of episodes, or is it suffering from sophomore season syndrome? Read on and find out what the early critic reviews have to say... 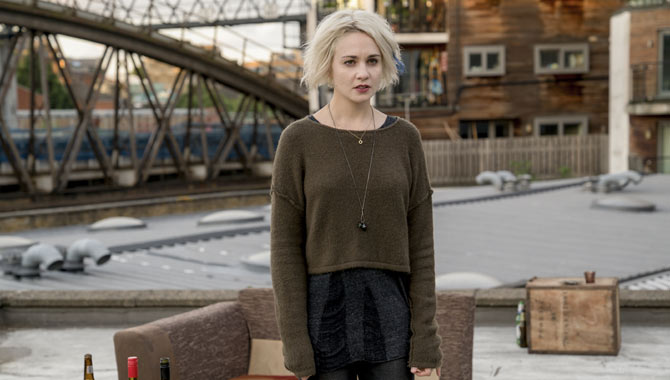 Liz Shannon Miller, IndieWire - "In Season 2, the mythology only gets denser - while we already knew there were other sensate clusters in the world, by the end of the season we get to know a lot more about that. And not only is Mr. Whispers (Terrence Mann) still a threat, but a number of new forces have arisen as the show's mythology grows deeper."

Michael Ahr, Den Of Geek - "Some stories remain comfortably familiar, though, such as Lito’s continuing fight to maintain an acting career in a hostile entertainment industry and Sun’s attempt to strike back against her murderous brother who disdained her sacrifice in taking the fall for embezzlement. Wolfgang is still embroiled in German organized crime, and Kala is still trying to reconcile her affection for Wolfgang with her marriage into a luxuriously wealthy family. These familiar stories provide the anchor that was missing in the Christmas special, pulling viewers right back into the narrative as though two years hadn’t passed since season 1."

Michael Broussard, We Got This Covered - "The show’s second season continues to appropriately evolve this year, doing a good job of not only expanding upon – and answering – central questions raised by the end of season 1, but also not being coy with finally explaining the Big Mysteries and introducing new knots for viewers to unravel." 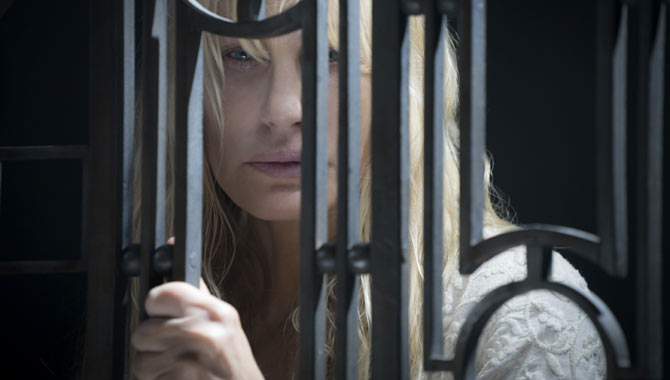 Daryl Hannah is also back in her mysterious role

Michael Haigis, Slant Magazine - "With its realistic portrayals of spectrum sexuality, gender fluidity, and minority representation, Sense8 has always focused on the intersectionality of social identities on a global scale. It makes sense, then, that the series is most powerful when its characters actually intersect."

Tim Goodman, THR - "What keeps Sense8 from becoming one big silly mess? Nothing if you're not all-in. But if you're open to the vibe that the Wachowskis and co-creator and co-writer J. Michael Straczynski are shooting for – an exploration of connected, empathetic souls who are battling back against a larger force out to crush them (think, perhaps, 'X-Men' with a whole lot more nudity and sex) because they have special powers – you may be interested in how the series plays intelligently with sexuality, gender, oppression and identity, among other issues."

So it would seem, if these six critics are to be believed, the show has for the most part retained its glory and continued to intrigue and compel those who watch it. Now that it's available on Netflix, you can go and judge for yourself.