The video is designed to discourage those with suicide issues from watching the show alone.

'13 Reasons Why' may have been an extremely popular drama, but it certainly wasn't without its controversies. Thus, Netflix commissioned a study to explore how the show has affected viewers as a majority, and they've added a suicide warning video rather than a standard disclaimer ahead of season two. 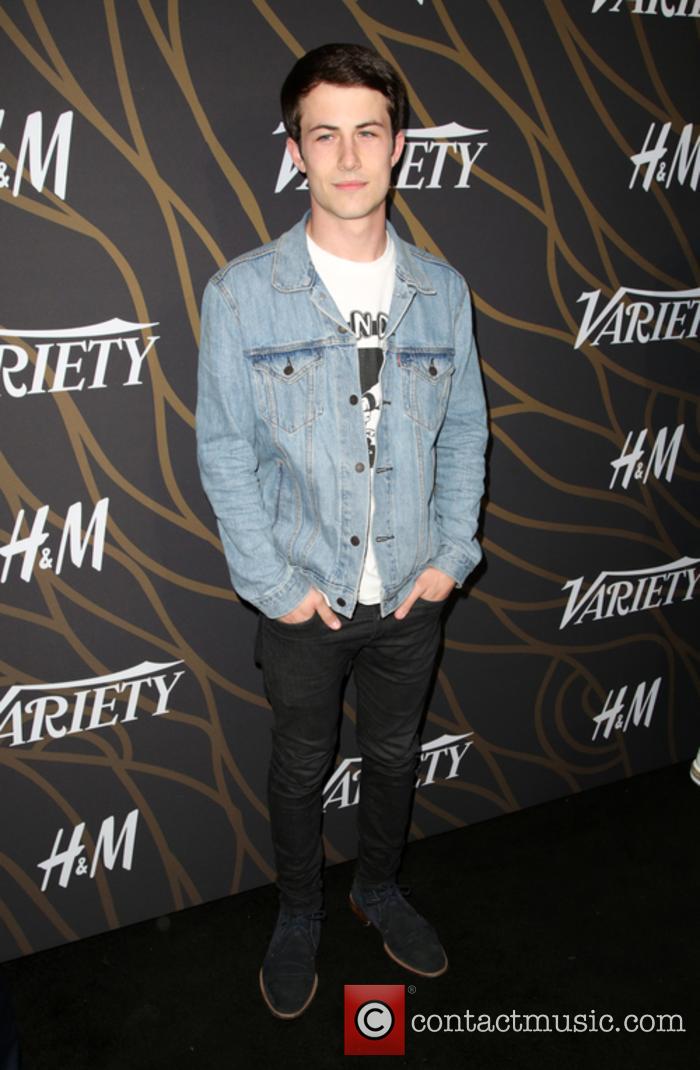 Criticised for 'glorifying' ideas of teen suicide, the show explored why a high school girl named Hannah Baker took her own life through a series of cassette tapes she left behind blaming her death on her friends, bullies and those who had broken her trust.

But as much as people slammed the subject matter of the series and the way it was depicted, it still managed to open up a conversation about mental health. According to Northwestern University's Center on Media and Human Development, their study showed that 71% of young adults found the show relatable, and almost 75% thought it made the conversation of suicide easier to discuss. In fact, it struck a chord with so many, that more than half vowed to be more considerate of their peers and ever apologised for any hurtful behaviour.

This isn't to say that the producers behind '13 Reasons Why' are denying that there might be an issue with suicidal teens getting ideas from the story. They are looking at the small but significant percentage of youths that could be triggered by the subject, and are unveiling a disclaimer video to push viewers to talk about their feelings.

''13 Reasons Why' is a fictional series that tackles tough, real-world issues, taking a look at sexual assault, substance abuse, suicide and more', the cast say in the video. 'By shedding a light on these difficult topics, we hope our show can help viewers start a conversation. But if you are struggling with these issues yourself, this series may not be right for you, or you may want to watch it with a trusted adult.'

Viewers will have to watch the video before they tune into the second series, and hopefully it will have more of an effect on people than your standard text warning.