Netflix continues to cement itself as THE place to go to for good television, landing a huge deal with showrunner Ryan Murphy that will see the series creator bring new shows to the streaming platform for at least the next five years. The move comes after the company also brought Shonda Rhimes on board, and will see a huge chunk of Murphy and Rhimes fans either renew or start up their subscription to the service when their original content begins to stream. 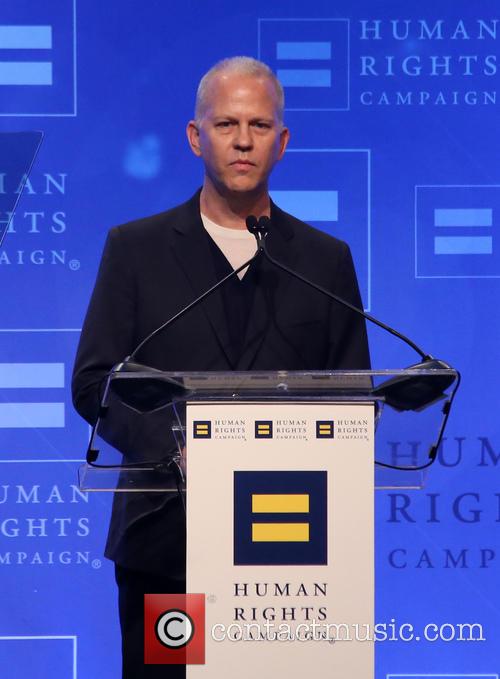 Ryan Murphy has signed a huge deal with Netflix

Having created such shows as 'Nip/Tuck', 'Glee' and 'American Horror Story', Murphy is without a doubt a man who's able to entice viewers, keep them coming back for more and implement an addictive and compelling narrative. Able to keep multiple series on the go at one time, he's an incredibly valuable asset to the companies he works for.

This is something Netflix must have picked up on, as the deal he's signed with the company is said to be around the $300 million mark for the full five year period. It will see Murphy leave long-time collaborators 21st Century Fox, with a start date set for July of this year.

Though Murphy will bring new shows to Netflix, those that are currently airing as part of FOX and FX in the US will remain on those channels. 'American Crime Story', 'Feud' and 'American Horror Story' will stay on FX for example, while new drama '9-1-1' continues on FOX.

What this means for the future is anybody's guess, but with a $300 million investment in Murphy, it would be fair to say that he's one of the hottest properties in the industry right now. Rhimes' deal saw her rake in $100 million, so there will of course also be conversation surrounding why he got three times the amount she did. It's going to be a very interesting few months indeed.

We'll bring you more news on Murphy's Netflix shows as and when we get it.