What if everyone knew there was an afterlife?

The idea of an afterlife might be one that is believed my many, but what would happen if somebody was actually able to prove its existence? That's what Netflix's gripping new original movie 'The Discovery' explores, with Robert Redford in the lead role. 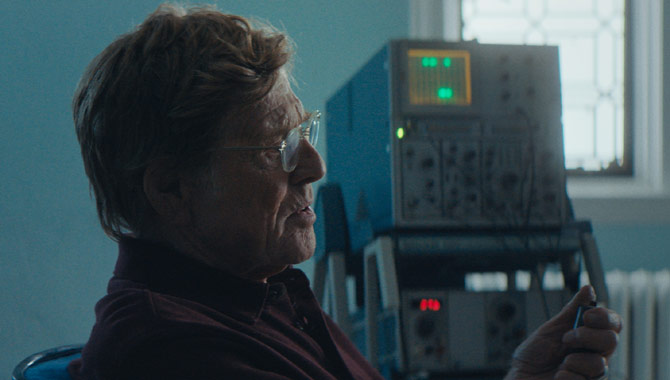 Robert Redford stars in 'The Discovery'

Human beings are programmed to explore and discover, prove and disprove, and while we are still yet to find answers to some of the most vital questions surrounding the universe and our own existence, 'The Discovery' shows us the disasters that may occur if ever we were able to unlock that knowledge.

The film begins one year after scientist Dr. Thomas Harbor (Redford) managed to categorically prove the existence of an afterlife, and since then the world has been in complete disarray. People are committing suicide left, right and centre in a bid to leave their earthly troubles behind them and delve into the unparalleled paradise of life after death. While Harbor maintains that releasing the truth to the world was the right thing to do, his son Will (Jason Segel) falls in love with a woman named Isla (Rooney Mara), whose traumatic past combined with Will's father's work threatens to unravel their world.

Directed by the award-winning Charlie McDowell ('The One I Love', 'Silicon Valley') who co-wrote the script with his previous writing partner Justin Lader, the film premiered at the Sundance Film Festival in January and also stars Riley Keough and Jesse Plemons.