From 'Marvel's Iron Fist' To 'A Series Of Unfortunate Events': A New Year Netflix Guide

Netflix has a lot to over over the coming months, and we've already got dates for a number of series debuts that you can look forward to. This is by no means everything that's coming to the streaming service in 2017, but just a taste of the New Year favourites. 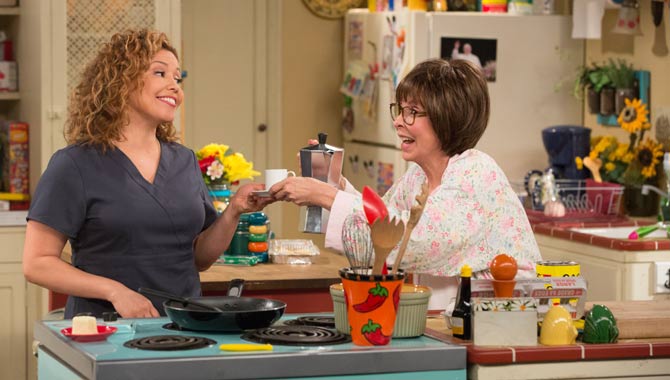 One Day at A Time (January 6th): A brand new sitcom following a Cuban-American family and based on the Norman Lear 70s show of the same name. It's a Latino re-boot, written by Gloria Calderon Kellett and Mike Royce and starring Justina Machado and Rita Moreno, and follows a newly single mom of two navigating her new life as a would-be divorcee with frequent advice from her eccentric mother.

A Series of Unfortunate Events (January 13th): Based on the Lemony Snicket children's book series of the same name that was originally adapted to film in 2004, this new series stars Neil Patrick Harris as the nefarious Count Olaf - a distant relative of the three wealthy and intelligent Baudelaire orphans who will stop at nothing to ensure their inheritance isn't pilfered by their greedy guardian. 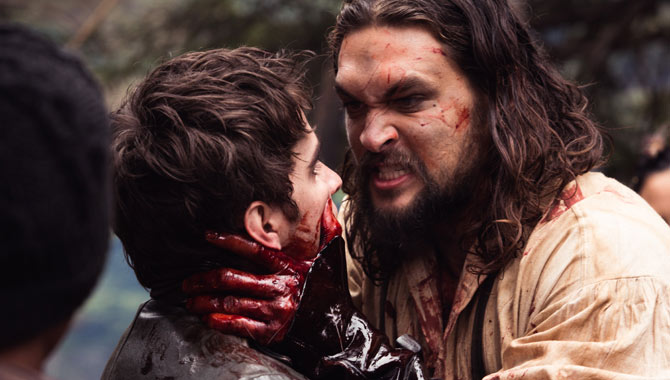 Frontier (January 20th): The new Aquaman and 'Game Of Thrones' star Jason Momoa stars in this series about the North American fur trade in the 1700s. Coming to Netflix this January, it's a violent and bloody adventure with Momoa in yet another thoroughly intimidating role as Declan Harp. It originally aired on Discovery Channel Canada. 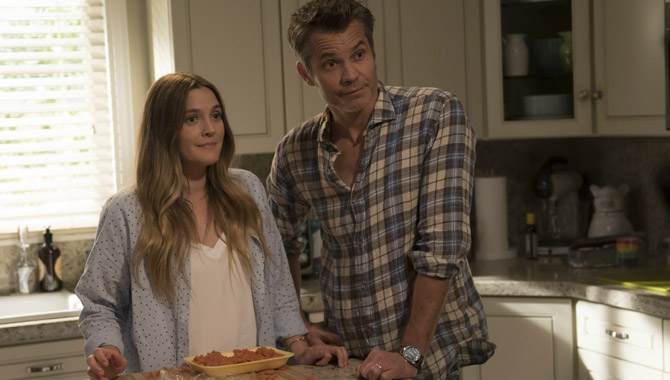 Santa Clarita Diet (February 3rd): Drew Barrymore makes a return to television with this comedy series from Victor Fresco about a married couple feeling disillusioned with their lives as realtors in an LA suburb. However, Barrymore's character Sheila's life is turned upside down by an as yet unknown event which would have an impact on the entire family.

Marvel's Iron Fist (March 17th): It's impossible to get tired of these Marvel series; we've had 'Jessica Jones', 'Daredevil' and 'Luke Cage', and now Netflix is coming with a multi-episode story about martial arts expert Danny Rand (aka Iron Fist) who will be played by Finn Jones. The series will later be followed by a spin-off entitled 'The Defenders'. 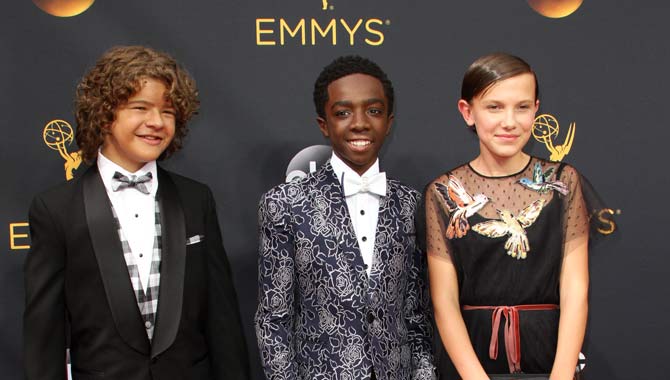 Stranger Things: We don't know when to expect season 2 of this Duffer Brothers epic but it's the thing we will be keeping the most tabs on. Winona Ryder, Millie Bobby Brown, Finn Wolfhard, Gaten Matarazzo, Caleb McLaughlin and Noah Schnapp all return as we discover the fate of Will after his horrific adventure in the Upside Down, and of course what happened to Eleven.

More: Everything we know about 'Stranger Things' season 2