User numbers are up, revenue is up - whatever Netflix execs are doing, it seems to be working. 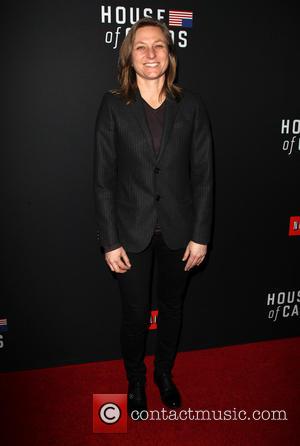 Netflix stock rose yesterday by a record 24 per cent, which means the company is finally making money again, instead of losing it. Netflix execs attribute the development to the company’s 2 million new subscribers in the last quarter, as well as their recent strategy of focusing on original programming. It looks like the company is finally getting back on its feet after a stock plunge two years ago. Back then, Netflix pushed away customers with the decision to separate its streaming service from its DVD rental service and to raise prices overall. It finally seems like the new strategy is taking effect, as the company announced that it finally topped $1 billion in revenue.

Market ananysts are also giving the service their seal of approval. “Unlike last year, Netflix stock appears to be set for clear sailing now,” Susquehanna Financial Group analyst Vasily Karasyov said in a research note, quoted by The Boston Herald. “What we think is interesting is how the company’s original programming strategy is converging with that of a domestic premium network. … Netflix is racing to ramp up original hours of versatile programming in an effort to build a brand identity with different segments of the market.”

And really, if the company’s first original production, House of Cards starring Kevin Spacey, is anything to go by, that can only spell good things for Netflix users.