Arguably Marvel's most exciting Netflix series is set to make its return in 2018.

Krysten Ritter did an incredible job of bringing Marvel hero Jessica Jones to life when the Netflix original series 'Jessica Jones' made its way onto the streaming platform back in 2015, and with a second season almost immediately commissioned by the company, fans can now plan their binge-viewing around an official premiere date in 2018. 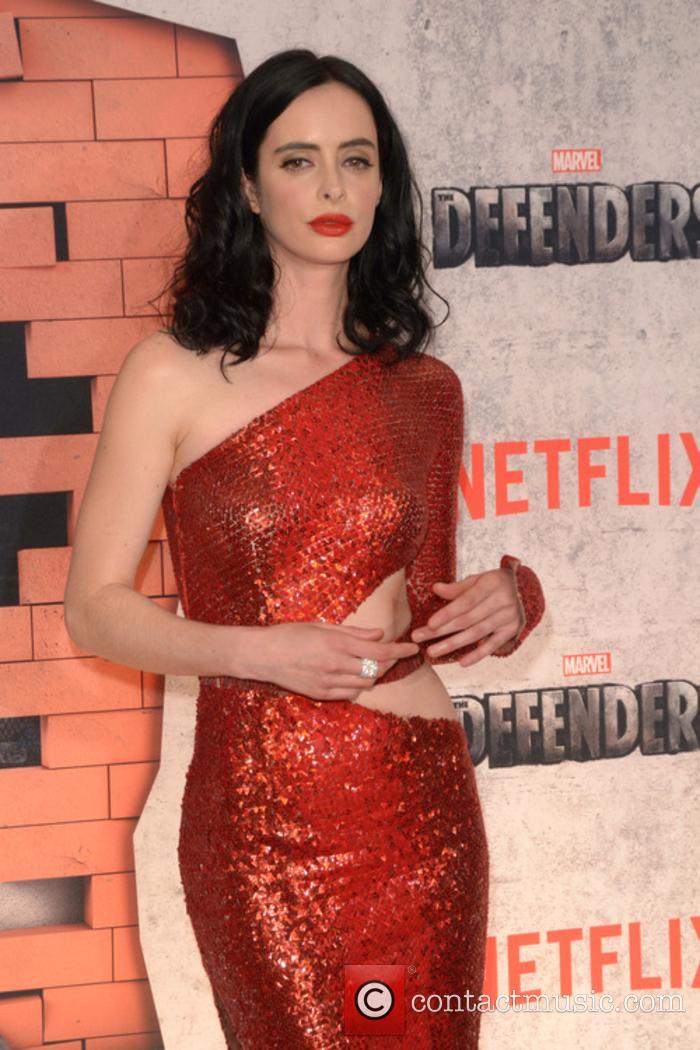 Krysten Ritter makes her return as Jessica Jones in 2018

Netflix took to their various social media accounts, as well as the show's official Twitter to announce the news, posting a video that would end with the announcement and showed a premiere date for season 2 of March 8, 2018. You can see the tweet along with the video below:

Try not to get in the way. pic.twitter.com/ABVluVN7El

Season 1 of 'Jessica Jones' saw the titular character battling demons from her past, as the villainous Kilgrave (David Tennant) made a reappearance in New York, seeking out Jessica and tormenting her every step of the way. An emotional and physical abuser, he was somebody who held the power of getting anybody to do whatever he liked with just a few words, making him one of the most dangerous criminals that Jessica would ever face.

The end of the season saw Kilgrave finally meet his demise, but eagle-eyed fans who have been close to filming and the show's various sets have seen Tennant back on the set of the show, close by Ritter as she performs as Jones in what will likely be shown in the official episodes as a figment of her imagination.

Knowing that she'll still be being tortured by Kilgrave in some form proves that the detective will be just as embattled as we saw her throughout season 1, questioning who she really is as a new case lands on her doorstep, and delving deeper into why she's ended up exactly where she is today.

Rachael Taylor will be returning to the series as Trish Walker, with Carrie-Anne Moss as Jeri Hogarth and Eka Darville as Jones' neighbour, Malcolm Ducasse. New members of the cast include J.R. Ramirez and Janet McTeer.

Season 2 of 'Jessica Jones' hits Netflix on March 8, 2018, with 13 hour-long episodes dropping all at the same time.