The show didn't fare well with critics and won't be making a return.

It's official: the critically-panned Netflix original series 'Gypsy', led by Naomi Watts and coming from creator/writer Lisa Rubin alongside 'Fifty Shades of Grey' director Sam Taylor-Johnson - won't be making a return to the streaming service, after the company pulled the plug on the show following just a single season. 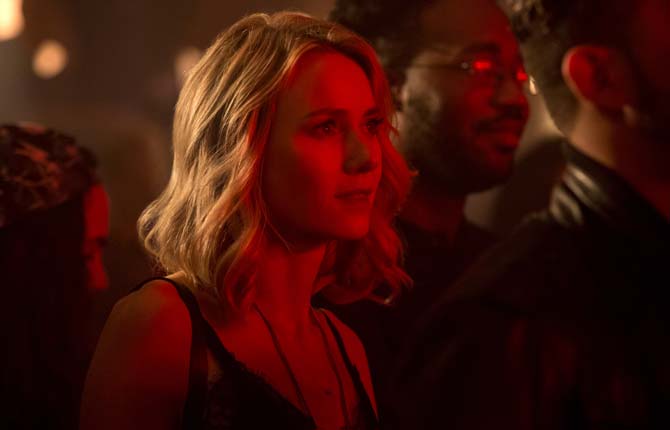 Released earlier this year, the series saw Watts in the role of New York City psychotherapist Jean Holloway; a woman who was so embedded within her clients' private lives that she would secretly infiltrate each of them, pulling the strings from the inside and using the alias Diane Hart during her time out of the office.

With Billy Crudup ('Alien: Covenant') also enjoying a role in the show as Watts' character's husband, Michael Holloway, the series wasn't exactly lacking star power. Unfortunately, the buck for this cancellation must lie at the feet of those who wrote the show. The level of drama was just not up to standard when compared with other original shows available on the service, with the pulling power at the end of each episode either very weak or non-existent. 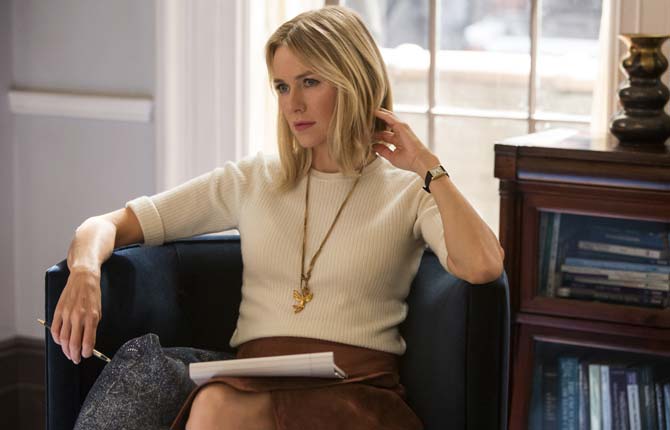 According to Deadline who broke the news, the cancellation came after hours of in-house discussions which took place over a period of four weeks, as the cast and crew tried to come to some sort of arrangements for a batch of new episodes. Now it's become apparent that nothing came of the meetings, which is a setback for all those involved.

Watts however isn't completely out of work. She's currently enjoying a role within the 'Twin Peaks: The Return' series, and will appear in movie theatres in new flick 'The Glass Castle'. As for Rubin, with everything we've seen her capable of in the past, we're sure a bright future awaits the talented writer.

More: 'Sense8' Is Another Netflix Show To Get The Chop