Daredevil, Jessica Jones, Luke Cage and Iron Fist are teaming up to save New York.

Netflix has seen some huge success with its original Marvel series. To-date, there have been two seasons of 'Daredevil', and one each of 'Jessica Jones', 'Luke Cage' and 'Iron Fist', with more on the way. Now though, fans are getting excited about the four characters coming together for collaborative series 'The Defenders', which will be hitting the streaming service in August. 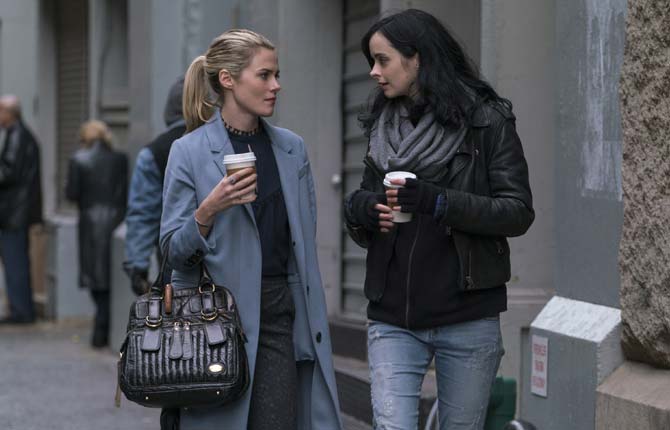 Rachael Taylor and Krysten Ritter return for 'The Defenders'

As Charlie Cox, Krysten Ritter, Mike Colter and Finn Jones bring their superheroes to the small screen once more, they'll come face-to-face with one another, forced to work alongside each other if they're to stop New York from being taken over for good. Burdened with personal challenges and with the majority of the heroes working better on their own, they'll soon come to realise that together, they can do a lot of good.

Charlie Cox is back as Matt Murdock

Now fans have been given a first glimpse of the action they should expect from the new series with the release of the show's first trailer, which you can check out below:

The trailer also allows a first glimpse of Sigourney Weaver in action as the villainous and mysterious Alexandra, though Netflix continue to keep their cards close to their chest as to what sort of carnage she'll be raining down on our heroes.

One thing we can decipher from the trailer however is that when they first meet, Luke Cage and Danny Rand aka Iron Fist won't immediately see eye-to-eye. Discovering one another's abilities, it shouldn't take long for the pair of them, and of course Jessica and Matt Murdock, to realise their full potential when working together. 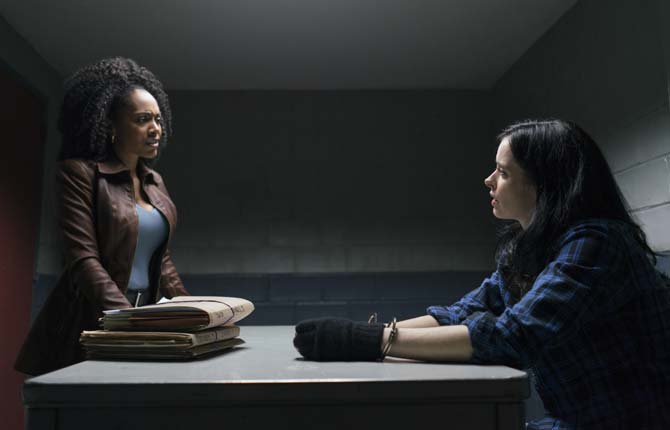 Jessica Jones could be in trouble

Mike Colter is back as Luke Cage, but behind bars

Executive produced by Marco Ramirez and Doug Petrie alongside Marvel TV's Jeph Loeb, the series is produced by Marvel Television in association with ABC Studios for Netflix.