The wrestling series hit the streaming service earlier this week.

From Liz Flahive and Carly Mensch, with 'Orange is the New Black' creator Jenji Kohan also on board comes new Netflix original comedy series, 'GLOW'. Opening up a fictional world of professional female wrestling back in the 80s, viewers go on a journey with the show's leads Alison Brie and Betty Gilpin who go from best friends to bitter enemies when an extra-marital affair is exposed. 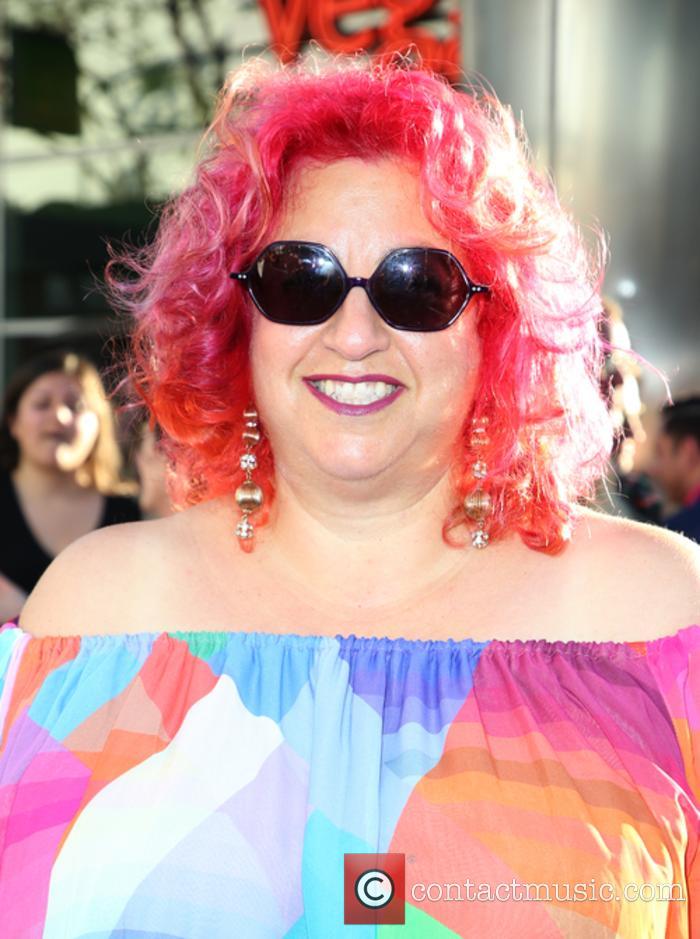 Jenji Kohan joined the series after a one-line email pitch

Inspired by the short-lived original series that spanned 104 episodes, those working on 'GLOW' decided that they would come up with a completely new set of characters and storylines, in order to bring a brand new show to fans both old and new.

"We knew we wanted to build all new characters from scratch," explained Mensch in a chat with The Hollywood Reporter. "That was definitely intentional. There is so much comedy in the women learning something new and taking our time and being able to craft stories that we felt inclined to tell."

To bring a sense of realism to proceedings, each of those involved in playing the wrestlers in 'GLOW' went through four-and-a-half weeks of intense training with wrestler-trainer Chavo Guerrero Jr., which Flahive said was "something we asked from the audition."

"We knew from the beginning 'GLOW' was a show about bodies and women using their bodies in different ways that they hadn't used them before, and using bodies in ways that we as an audience haven't seen before," she explained. "It felt pretty important that, to honestly tell that story, we should show you the women's real bodies going through the experience."

Though by the end of the first episode the friendship between Ruth and Debbie looked unsalvageable, it is something that continues to evolve and develop throughout the series, which is something Flahive says was always going to happen.

"That was our goal, from day one," she said. "We knew that the centre of the first episode and really the spine of the first season was going to be about this very complicated friendship. And that was definitely interesting to us. That was something we knew we wanted to do."

It's interesting to hear Flahive refer to the show's "first season"; she and Mensch surely have plenty more ideas for any more seasons that are ordered by Netflix, and so hopefully if and when this show does get recommissioned it won't take too long for it to hit the streaming platform.

More: Alison Brie Proved She Was "Gritty" For 'GLOW' Role

'GLOW' season 1 is available now in full on Netflix.