On Tuesday (27th October), GLAAD released their annual report on the representation of LGBT characters on primetime television.

GLAAD have released their annual report, entitled Where We Are On TV, which shows how the LGBT community are represented on primetime U.S. television. This year’s report shows there has been an increase in the number of gay, lesbian, bisexual and transgender characters on television as a whole, although the percentage of these characters still remains low. 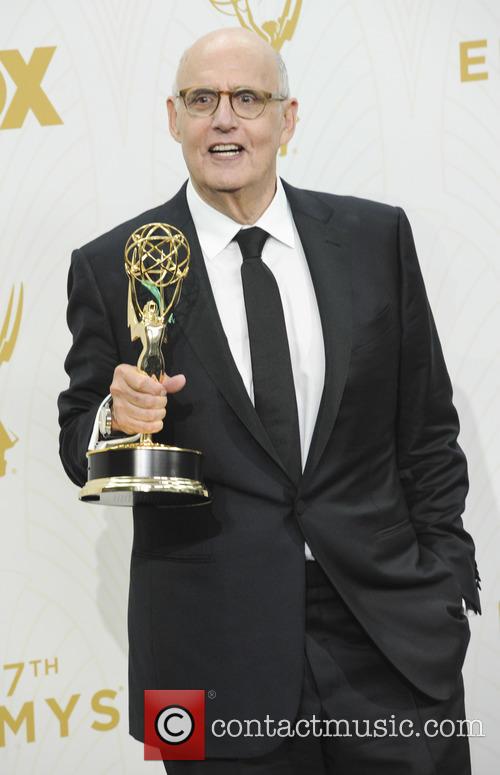 Jeffrey Tambor with his Emmy for his portrayal of Moira in Amazon's Transparent.

Read More: What You Need To Know About Ruby Rose, Orange Is The New Black’s Latest Star.

GLAAD found ‘that of the 881 regular characters expected to appear on broadcast primetime programming in the coming year, 35 (4%) were identified as gay, lesbian, or bisexual.’

Although the figure is low, there are some indications that things are changing especially when it comes to streaming networks such as Netflix and Amazon Prime. Whilst LGBT characters are still underrepresented, such series as Amazon’s Transparent and Netflix’s Orange Is the New Black have main characters who identify as LGBT.

Unfortunately, there are no transgender characters on network television and only three on cable.

Furthermore, GLAAD noted that whilst the number of bisexual characters has increased on cable (18 male characters were counted as bisexual, up from 10), they still fall into “dangerous stereotypes”.

This is the organisation’s 20th annual report on the representative of LGBT characters on television. It is the first time they have considered streaming networks and without them the picture would be bleak in terms of ensuring LGBT people are fairly and proportionally represented.