'13 Reasons Why' Theories Explored By Actors

The show will be returning for a second season on Netflix.

There's no denying the sheer level of attention '13 Reasons Why' has garnered since its debut on Netflix in March. Based on the young adult novel of the same name by Jay Asher, the story told is one of the young Hannah Baker (Katherine Langford), who takes her own life but records a series of cassette tapes before she does so, leaving them behind for those she says have pushed her to making such a massive decision. 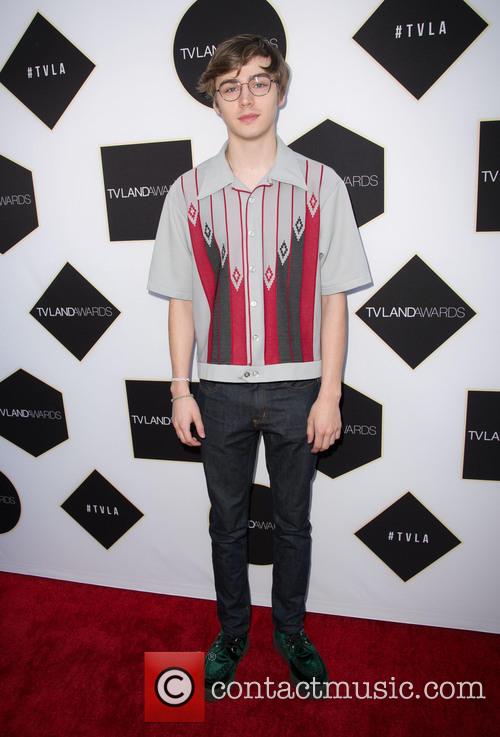 Miles Heizer has denied Tyler shot Alex in '13 Reasons Why'

It's a show that's very close to the bone with every moment. Depicting scenes of rape and suicide and showing the acts graphically in the series was for those who created the show very important, but it's something that's also allowed the show to be criticised. Many have labelled those behind it as careless in showing such scenes, with professionals in the mental health industry saying the suicide scene in particular could be "triggering" for particular viewers.

Throughout the season, we follow Hannah's former close friend and almost-boyfriend Clay (Dylan Minnette) as he listens to the tapes, and begins to realise that a number of his classmates and school acquaintances have already heard them and their part in Hannah's suicide.

At the end of season 1, it was revealed that Alex (Miles Heizer) had shot himself in the head in a bid to take his own life; something the character had alluded to throughout the 13 hour-long episodes. Fans also saw Tyler (Devin Druid) collecting a series of weapons and ammunition in a locked box in his room, whilst putting up photographs of all those that have wronged him during his time in school in a studio. 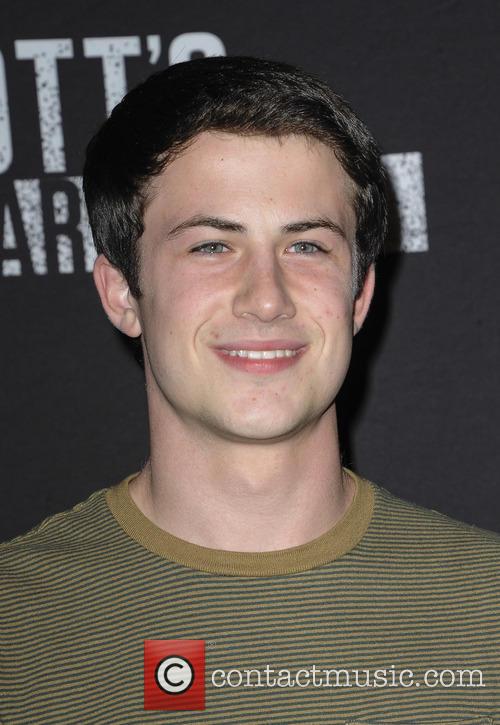 Dylan Minnette stars as Clay in '13 Reasons Why'

Chatting about what his character may be plotting and the discussion that a school shooting could be imminent, Druid told THR: "This is a really logical step for this character to go toward. I definitely think there's more of a story to tell. That helps dive into a bigger conversation of mental illness and bullying and harrassment and how a person can react when they're pushed to the end of their rope."

Miles Heizer however was a little more forthcoming with information, laying the rest the rumour that Tyler was the person to shoot Alex at the end of the first season. Many viewers thought that his removing of Alex's picture from his studio meant that he had taken his life and he had a hit list, but Heizer has confirmed it was in fact a genuine suicide attempt.

"It was interesting to see similarities between Alex and Hannah, because there are a lot of warning signs throughout the season," he explained. But could he still be alive? "That's another subject that's very rarely shown onscreen and is probably a lot more common than people think it is," he added. "People attempting to take their lives and it not happening, I'm sure that will bring a crazy set of issues. It would be interesting to go into that."

'13 Reasons Why' season 1 is available now on Netflix, with season 2 scheduled to come to the streaming service in 2018.