English singer songwriter Nerina Pallot's new single, 'Turn Me On Again', will be released on August 22nd and is taken from her critically acclaimed fourth album, 'Year of the Wolf', which was released through Geffen Records on June 13th 2011.

The video for 'Turn Me On Again' features Nerina driving down a country road, interspersed with shots of her dancing and taking pictures in a field, all while wearing a cream dress.

Nerina's first album, 'Dear Frustrated Superstar' was released in August 2001 but despite positive reviews, it did not chart in Top 75 in the UK Album Charts, charting at number 82. Her second album, 'Fires', was released in 2005 and after failing to chart again, was re-released in 2006, where it peaked at number 21 and was certified Gold. Nerina's third album, 'The Graduate', debuted at number 46.

Nerina Pallot has worked with singers such as British singer Diana Vickers and Kylie Minogue. In 2007 Nerina was nominated for a BRIT Award for British Female Solo Artist and an Ivor Novello nomination for Best Song, for the song 'Sophia'.

Nerina Pallot has toured with, among others, Sheryl Crow, Ray LaMontagne and James Blunt. Nerina has also announced a series of autumn live shows throughout the UK, which are as follows: 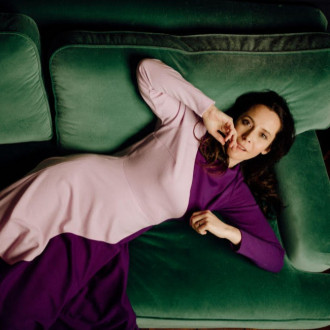 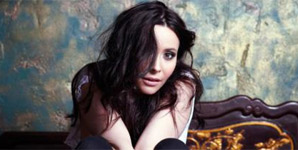 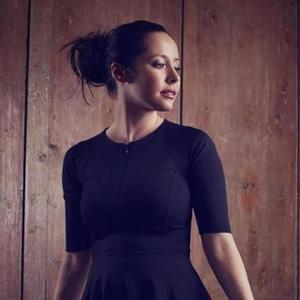 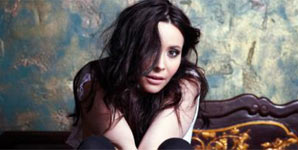 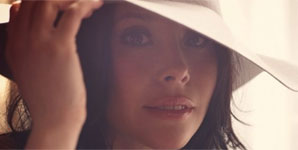 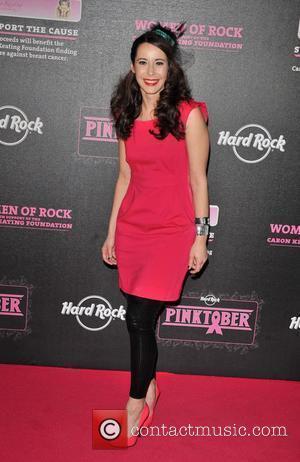 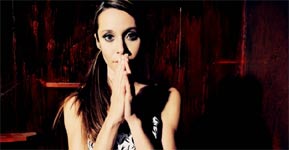 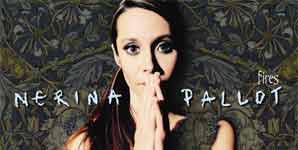