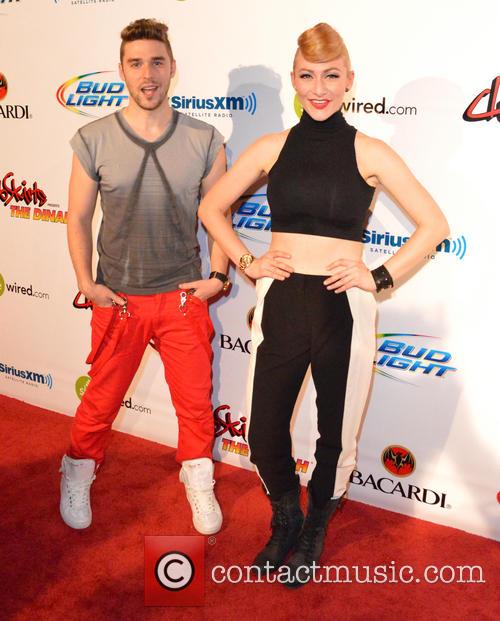 Karmin's best songs yet can be found on Pulses

Dan + Shay essentially came out of nowhere, and I don’t think anybody is having a problem with it. After meeting a Rascal Flatts show in 2013, Dan Smyers and Shay Mooney began writing what would become some of the best country pop songs that will be found all year. Where It All Began was released in April and shot to #1 on the Country charts, and for good reason. With tracks like ‘19 You + Me’ and ‘What You Do To Me,’ it’s no wonder why powerhouse manager Scooter Braun is guiding them. He’ll take them to some very far places. 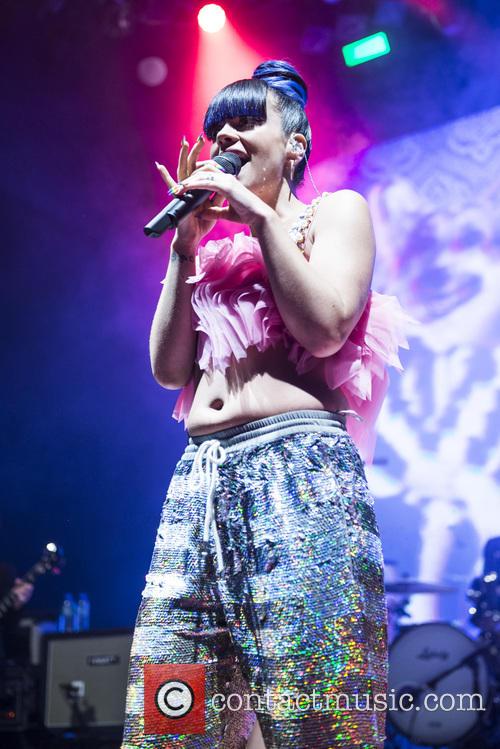 Lily Allen's Sheezus is worth a listen

The general consensus may be that Lily Allen fell off with her newly released album, Sheezus, but that doesn’t mean the record isn’t worth a listen. In fact, Sheezus is probably Allen’s best effort yet, even if Allen has admitted otherwise. After taking a five year break, she’s showing that she hasn’t lost that wit and flare thats built up for her entire career, and after listening to the album’s standout tracks, ‘Hard Out Here’ and ‘Silver Spoon,’ it’ll be completely obvious why.

More: Lily Allen turned down a role on 'Game of Thrones'

MKTO has that swagger about them that makes you wonder how they’re not one of the biggest acts in the world. Their self-titled debut album was released this past April and features some of the catchiest tracks that were built to strive on the radio. The album’s lead single, ‘Classic,’ is already climbing up the Top 40 charts, and with the Ne-Yo assisted track ‘Could Be Me’ waiting on deck, it’ll be smart to get a listen to the record before it’s playing everywhere, 24/7. 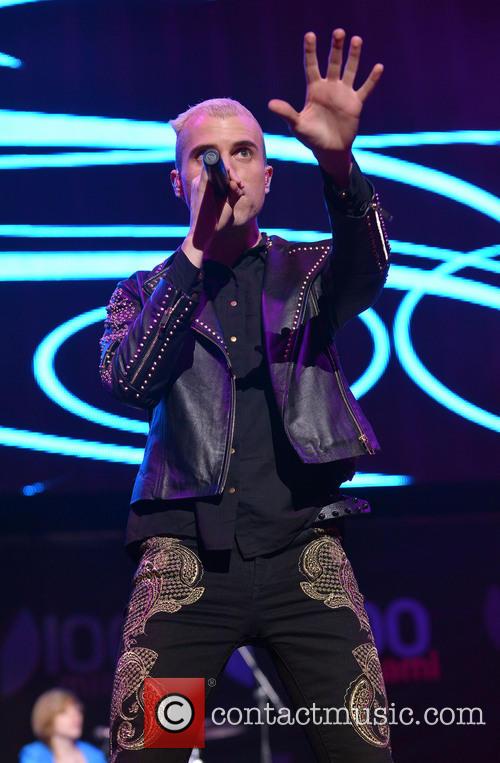 Neon Trees were always ones to do things differently, and they’re showing it off once again with their new record, Pop Psychology. A follow-up to 2012’s Picture Show, Pop Psychology enters the realm of delicious synths and explosive riffs, and with tracks like ‘Love In the 21st Century’ and ‘Unavoidable,’ Pop Psychology cements itself as one of the best records released thus far in 2014.

More: Tyler Glenn supported by Mormon church after coming out