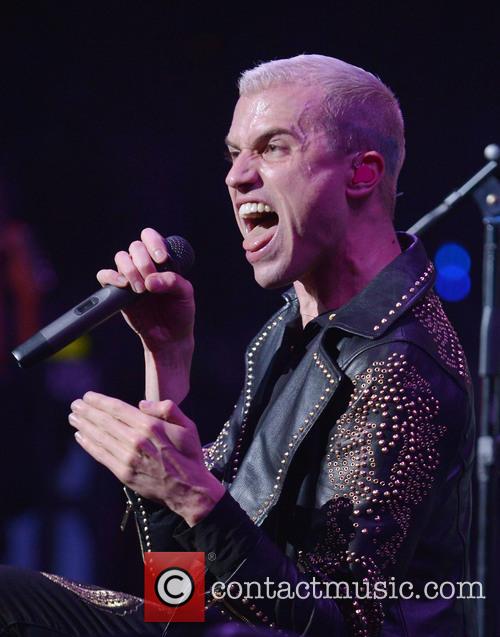 The 30 year-old singer, who was raised in the Mormon faith, opens up about hiding his sexuality for most of his life.

Tyler Glenn has made a bold move, not just in his career, but in his personal life as well.

The Neon Trees singer has officially come out as gay for the first time ever.

Glenn made the revelation, while opening up about his sexuality, in a candid interview for the new issue of Rolling Stone.

Utah-based rock group Neon Trees are ready to crash land with their debut effort Bad Habits. After impressing us, we couldn't wait to catch up with frontman Tyler Glenn to talk about the long and patient wait the band has had to endure before being recognised majorly, and their current tour of the UK as they support Angels and Airwaves.

By Nima Baniamer in Music Reviews on 31 January 2011

Utah-based rock group Neon Trees have been pretty quiet on the music circuit, but if their debut effort Bad Habits is anything to go by, get ready to be dazzled by their shine. Formed back in 2005, it has taken a while for this band to get recognised but patience really has been a virtue. Having reached #13 in the Billboard singles chart with their first single 'Animal', their debut album Habits is an electric journey into glam rock that is definitely not worth missing.