By Andy Peterson in Music Reviews on 01 October 2015

Hipsters may curdle at the insinuation, but one of the most attractive qualities about the briefly prescient Chillwave movement was the thin line it trod between pastiching the superficiality of the 80s musically and on the other hand revering it: the ambiguity certainly helped where real substance was often lacking. 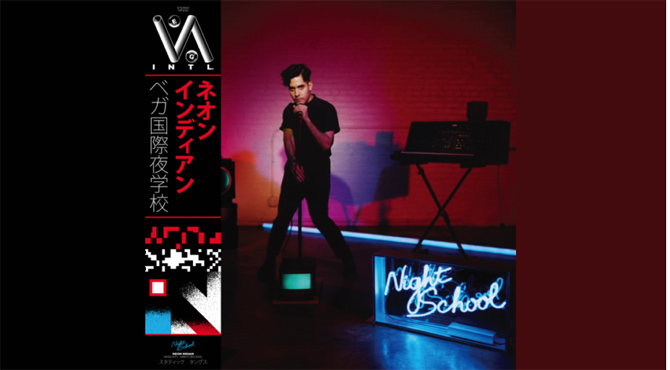 Mexican-born solo artist in the studio and group leader whilst on tour, Alan Palomo (Aka Neon Indian) was at the vanguard of its late 00s pomp along with the likes of Toro Y Moi and Washed Out and arguably recorded one of its definitive albums in 2011's 'Era Extrana'. Since then, electronic music has had a renaissance in the underground but succumbed to the blandishments of EDM in the mainstream: producers with more swag like Diplo have given it a brash, beat-fixated veneer with which the meek, romanticised phrases of Chillwave could never compete.

Palomo's alter ego Vega is, as luck would have it, that of a producer of more club orientated music and, after an incident in which the original demos for this his third album were lost when a laptop was stolen from him whilst in a drunken stupor, the re-orientated material now emerges with him no longer "Splitting hairs" - as he puts it - between the two identities. 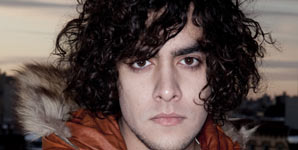 While many fads come and go, 2010 will undoubtedly be remembered as the year chillwave ingrained itself amongst the cooler end of the musical spectrum. Spearheaded across the Atlantic by the likes of Toro Y Moi, Washed Out and Memory Tapes, it's spawned a sound that mixes the ethereal wispiness of shoegaze with ambient dance beats associated with the chilled out confines of Ibiza's Caf' Del Mar.

By Dom Gourlay in Music Reviews on 20 September 2010

There's little doubt that this year's big revolution in sound has come via the growing Stateside based chillwave movement. Indeed, when the curtain finally closes on 2010, it's hard to envisage any other new musical craze bar maybe dubstep having grabbed the imagination so vociferously. Having already enjoyed delightful offerings from the likes of Memory Tapes, Washed Out and Toro Y Moi, it's the turn of Texas inhabitant Neon Indian to provide the latest soundtrack to the now familiar British summer of rain and freezing temperatures. 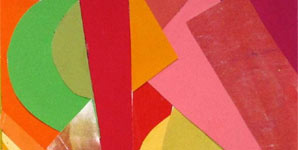