Nene Leakes caused concern after posting a photo of IV's in her arms while wearing a hospital gown in bed, the reality TV star has now explained what happened. 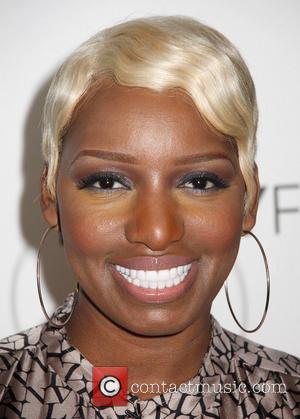 The 45 year-old was hospitalized due to being diagnosed with blood clots in her lungs.

On Tuesday (Nov 19th) Leakes posted a statement on her own website to inform all her concerned fans of what her current health situation is.

"Late last week I wasn't feeling well and was feeling a little short of breath. I know my body and I know when I should be concerned so I went to the hospital to get checked out," she wrote.

"After some routine tests I was diagnosed with blood clots in my lung. I'm told this happened to me because of the constant traveling around the country that I do for my job."

Leaks continued, "I'm thankful to be alive as the doctor advised me that most people don't recognize the symptoms of blood clots and don't go to the doctor and that's when the big problems start happening."

First indications that something may have been seriously wrong with the 'Glee' actress was when she posted, to her 1.3 million twitter followers, a photo of her arms covered with tubes and tape.

"My arms are hurting with these IV's," she tweeted Monday (Nov 18th) along with the pic.

Before the statement was released one of her many followers took a lucky guess on what caused the blood clots, which Leakes retweeted;

"RT @maddoxmusic: @NeNeLeakes It's probably from exhaustion. She has the most grueling schedule of any celebrity," wrote the concerned fan. Leakes then added, "I work my butt off."

Closing her statement, NeNe thanked the doctors and nurses who took care of her as well as a special thanks to her family "who crawled in the hospital bed with [her]". 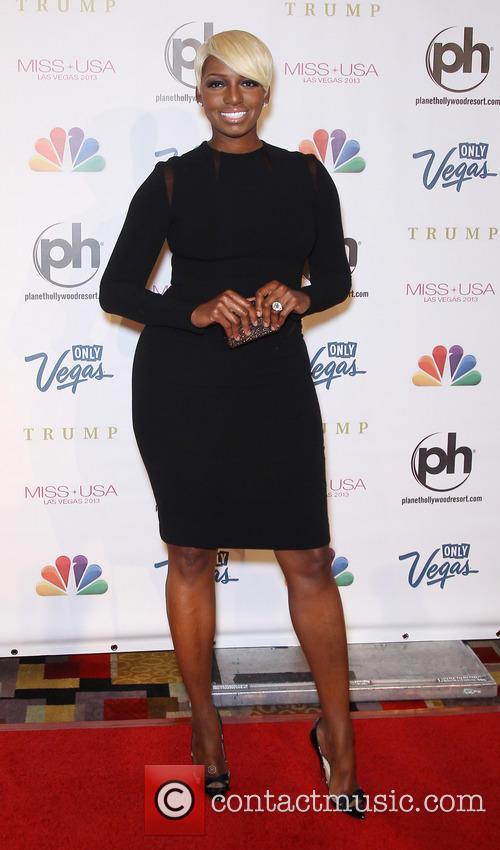 Leakes was hospitalized for blood clots in her lungs