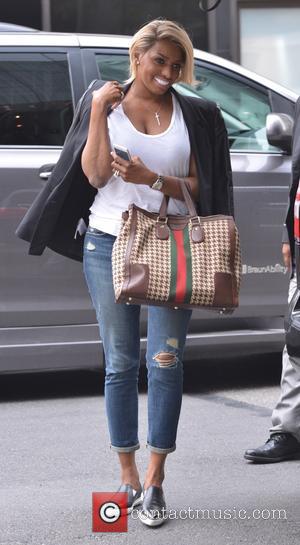 The Glee star is the only member of the hit docu-series who has been on the cast since its debut in 2008, but on Monday (29Jun15), she announced she will not be returning for the upcoming eighth season.

She tells People magazine, "This was definitely a hard decision for me. Me and my husband Gregg Leakes have been going back and forth on it for weeks now. But my contract is up and I just think this is the right time. This is my opportunity to spread my wings and do different things."

Since she has been in the show, Leakes created her own production company and most notably launched an acting career.

In addition to her recurring role in Glee, she appeared on short-lived sitcom The New Normal and starred on Broadway in the Rodgers & Hammerstein musical Cinderella, alongside Keke Palmer.