The 48 year old is moving on from the reality series and says she won’t be missing the ‘negativity’ she experienced on the show.

'The Real Housewives of Atlanta' could be about to become a much quieter show as Nene Leakes has announced her departure from the series after seven seasons. The 38 year old shot to fame on the Bravo reality show which documents the lives (and dramas) of six affluent women living in Atlanta. 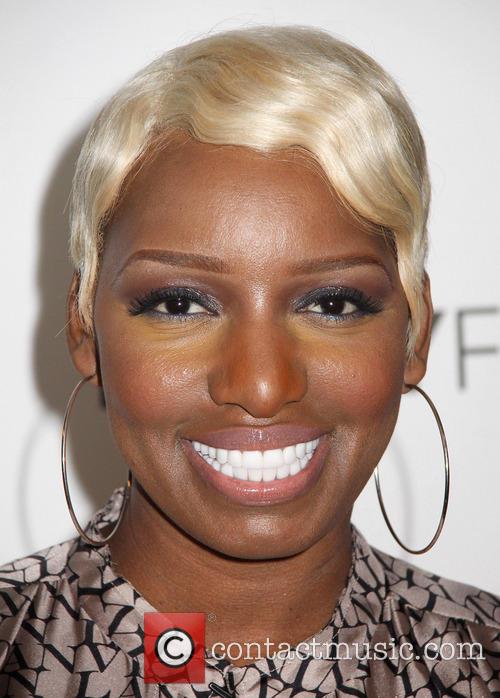 Speaking to People magazine Leakes explained her departure saying, "This was definitely a hard decision for me. Me and my husband [Gregg Leakes] have been going back and forth on it for weeks now. But my contract is up and I just think this is the right time. This is my opportunity to spread my wings and do different things.”

Leakes is said to be now to ready to focus on totally new projects, one of which she described as “a new primetime television show with a big legend.” "All of my fans will get to see me be really happy, witty and funny and tell all of those one liners that I always have said on Housewives,” the star added.

When asked what wont miss about being part of the Bravo series Leakes said, "There were times when I was a target. I won't miss the negativity.” Turning her attention to her co-stars she added, “I think some of the girls will be happy. They always felt like I was the star, and they were never able to really shine with me there, so here's their opportunity to shine."

Leakes also addressed her departure on her Instagram page, telling fans, ‘This is so hard for me to type! I cry as I do so! I am so Grateful for all the love and laughs! Thank you so much to everyone that has watched and supported me over the years on this amazing platform! With lots of thoughts and prayer I've decided to step out on faith and not fear.’

More: NeNe Leakes Returns Home From Hospital After Suffering With Blood Clots In Her Lungs

But Bravo's Andy Cohen made sure to let Leakes know the door was always open for her return. ‘We love @NeNeLeakes & she is always welcome back to the house she helped build!’ Cohen tweeted on Monday evening. ‘She’s a Real Housewife forever!!’