Nene Leakes’ dog drama was luckily ended by police, yesterday (March 5, 2013), as she accidentally locked her dog inside her car and had to call on the Beverley Hills cops to help out. It’s one thing locking your keys in your car, we understand that that’s a pretty easy thing to do. But locking your keys in your car when you have a pooch inside it – now that’s a serious problem.

Unsure of how to get little Playa (a Yorkie) out of the car, a desperate NeNe Leakes (real name Linnethia Monique Johnson) called upon a passing cop to help her figure out how to get the car open again and free the pup in the process. Luckily for NeNe it was pretty chilly in Beverley Hills yesterday, so she didn’t have the additional worry of little Playa passing out from the heat inside the vehicle. Still, it must have been pretty scary stuff knowing your pet’s stuck inside your car… along with your car keys. Aside from anything else, we saw those YouTube clips a few months ago of dogs learning to drive cars. The last thing the Real Housewives of Beverley Hills star would have wanted would be to see Playa driving off in her motor. 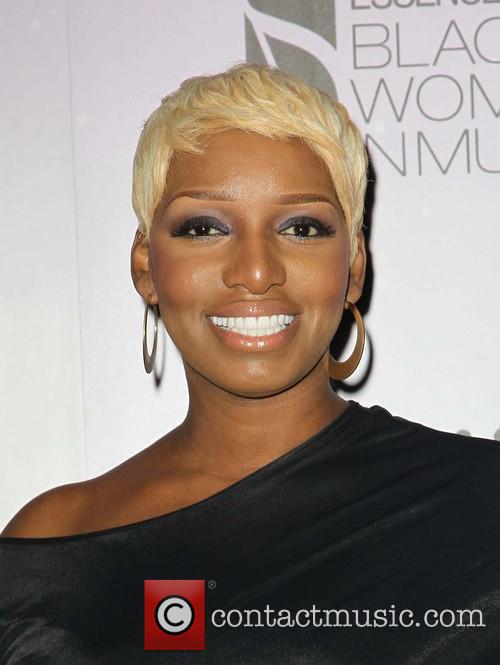 NeNe Leakes is best known for starring in Real Housewives but also has a recurring role on Glee, as Coach Roz. She also took part in Celebrity Apprentice but after arguing with her fellow contestants, she walked off the show, failing to secure any prize money for her chosen charity.