By Stephanie Chase in Lifestyle / Showbiz on 27 July 2016 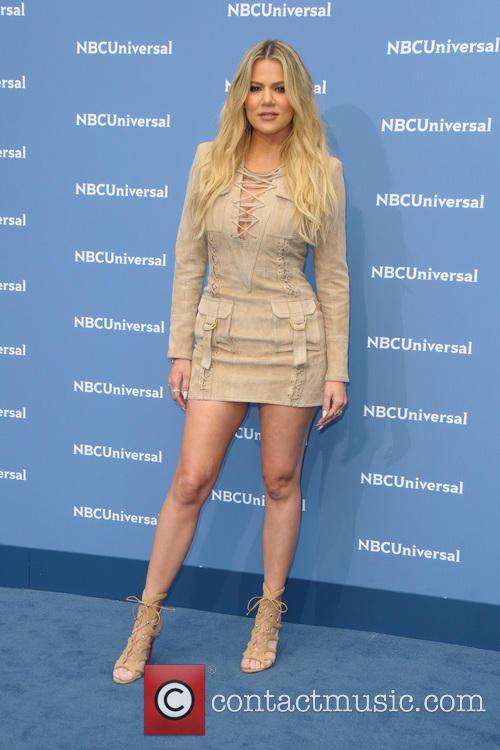 NeNe Leakes caused concern after posting a photo of IV's in her arms while wearing a hospital gown in bed, the reality TV star has now explained what happened.

The 45 year-old was hospitalized due to being diagnosed with blood clots in her lungs.

On Tuesday (Nov 19th) Leakes posted a statement on her own website to inform all her concerned fans of what her current health situation is.

Continue reading: NeNe Leakes Is "Thankful To Be Alive" After Being Hospitalized For Blood Clots In Lungs

'Glee' actress and 'Real Housewives of Atlanta' star Nene Leakes leaves a building in New York City with some of her family members and does her best to avoid the waiting paparazzi as they pile into a cab.

Continue: Video - NeNe Leakes Takes A Trip Out Into New York City With Her Family

One of the stars of hit reality show Real Housewives of Atlanta, Nene Leakes, has one heck of a dilemma on her hands, as she is currently deliberating whether or not to reunite with her ex-husband Gregg Leakes, People reports.

The reality star, who is currently scheduled to fly to Los Angeles to begin filming her new role on the NBC sitcom The New Normal, split from her husband last year after the filming of season four of R.H.o.A. came to an end. Whilst things between the two looked over for good then, now it seems that at reconciliation might be on the cards, with Gregg expected to make an appearance on the premier of season five of the show (airing on Bravo on Nov 6) as well as joining NeNe when she moves to LA.

In a sneak peak at the upcoming Real Housewives... premier given to People, NeNe admits: "We always had a great relationship, and it was very difficult during the time that we weren't together. So, I'm open to it. But Gregg's got to prove himself."

'Glee' star Nene Leakes is filmed being given a mani-pedi at a salon in Los Angeles before getting into her car to leave. Photographers congratulate her on her success on the musical TV show following her reality show stint on 'The Real Housewives of Atlanta'.

The housewives from just about every corner of the US were accounted for at this years Bravo Upfront soiree, however it wasn't the bitchiness nor the gossip that was on everybody's mind as The Real Housewives of Atlanta's Nene Leakes had all eyes turned to the floor in her outrageous Christian Louboutin heels. As seen in the clip, she was the housewife that photographers were after the most and was one of the few that were stopped for a chat with reporters.