Mandela: Long Walk to Freedom is set to premiere in South Africa with the blessing of the man himself.

The Nelson Mandela biopic Mandela: Long Walk To Freedom, saw its most important premiere event recently – a screening in South Africa, attended by the man himself. Mandela spent 27 years in prison for his anti-apartheid activism. After his release, Mandela led South Africa through a difficult transition to its first racially inclusive elections in 1994, a historic event that propelled him to the presidency and inspired many around the world.

According to a report by the AP, Anant Singh, the movie’s South African producer claimed that Mandela enjoyed the screening, at one point asking: "Is that me?" about a heavily made up Idris Elba, who stars in Long Walk to Freedom. Elba reportedly had to sit in the makeup chair for five hours before each filming. Naomie Harris, who plays Mandela’s ex wife and Winnie Mandela, had to go through a similar routine.

Check out the Long Walk to Freedom trailer below.

95-years-old Mandela has been ill for the past few months and remains critically ill within the confines of his Johannesburg home. Singh has visited him, the producer mentioned in a recent press conference about the movie, based on a written autobiography. Zindzi Mandela, one of the couple's children also saw the movie with her mother and was impressed by the experience. She was pleased to see that, instead of focusing on the prison experience, which is usually the main thing portrayed on film, Long Walk to Freedom also puts an emphasis on Mandela's early upbringing, based on traditional values like discipline, hierarchy and structure. The film will be released in stages in November, with South Africa being the first country to see it, with the US and several others to follow. 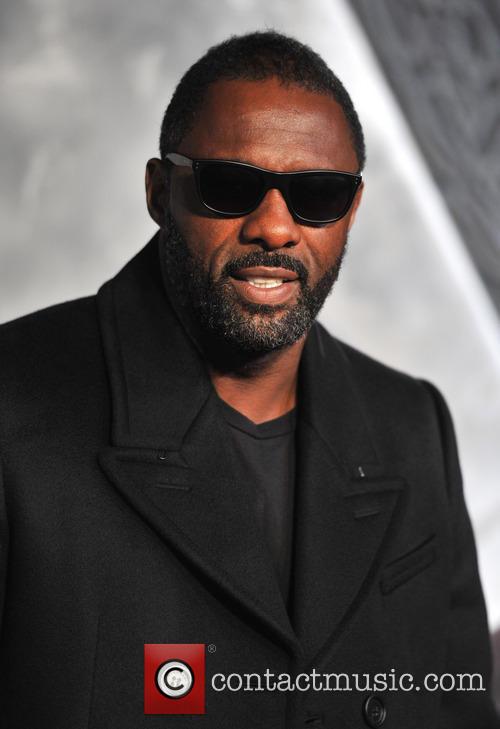 Actor Idris Elba had to go through a complicated makeup routine before each scene.