Nelson Mandela's childhood told in award-winning commemorative film 'Mandela: The World That Made Him'.

The Mandela Film Project have teamed up with Synergy Films to release 'Mandela: The World That Made Him'; a short documentary based on the childhood of late world hero Nelson Mandela.

The 23-minute film explores the glorious rolling hills of the Transkeian Territories and Mandela's spiritual home Qunu, where he spent the happiest days of his life and where he will finally be laid to rest on Sunday (December 15th 2013). 'The World That Made Him' includes scenes of tribal dance and song and the young Mandela's favourite sport Nguni stick fighting, as well as stories told by those whose lives were influenced by him, voiceovers from readings of his own texts such as 'Conversations with Myself' and archive footage of South Africa's greatest protector giving some of his many inspiring speeches.

Watch 'Mandela: The World That Made Him' here:

The brainchild of BAFTA winning Synergy Films founders Jacqueline Fox and Gerald Fox (who also helmed award-winning AIDS film 'Together We Can'), 'Mandela: The World That Made Him' was aired this week on educational broadcasting corporation SABC and is available now to watch on YouTube. It has been given full backing by The Nelson Mandela Foundation and even landed the Angel Film Award for Peace and Best Short Documentary at 2012's Monaco Film Festival.

Nelson Mandela passed away at the age of 95 on December 5th 2013 and his funeral is set to take place on Sunday in a televised ceremony. Today, his body lies in state in his coffin in Pretoria for the last day as people continue to pay their respects.

For more information on the film, visit the official website. 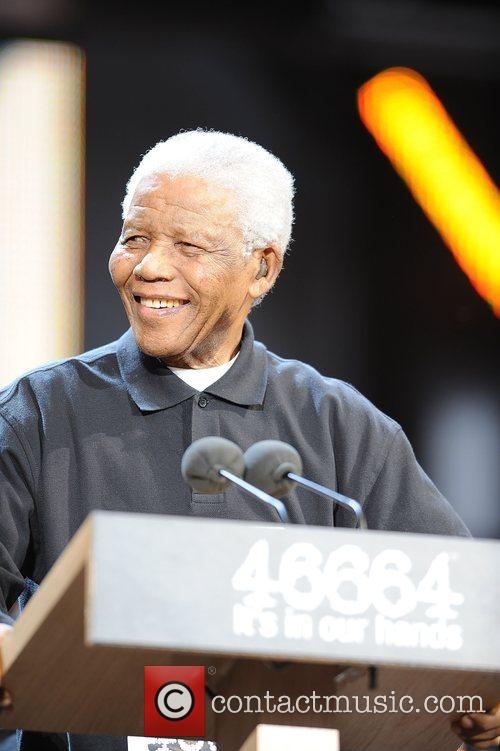 The Nelson Mandela Foundation has given its full support and co-operation to the making of this film.