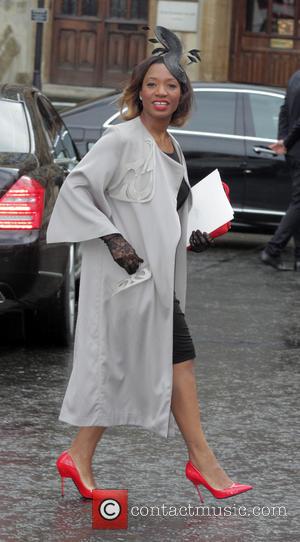 A leading U.S. memorabilia dealer has challenged LEONARDO DiCaprio to bid for a photograph of himself with Nelson Mandela amid reports the actor is considering legal action to seize the image.

The image also features a handwritten tribute from Mandela that states, "To Leo DiCaprio, Best Wishes, Mandela, 4-8-07", but the Hollywood star is reportedly unhappy about the sale.

Editors at New York Post gossip column Page Six claim DiCaprio believes the photograph is rightfully his and is consulting lawyers, but Zimet has already responded to any potential lawsuit.

He tells the publication, "The provenance is ironclad. Leo is welcome to buy it."