The actor passed away following complications with heart failure.

Most recognisable from his role as Lafayette Reynolds in HBO's series 'True Blood', actor Nelsan Ellis has passed away at 39-years-old following complications that stemmed from heart failure. The news was sudden and came today - Saturday, July 8 - without any warning. 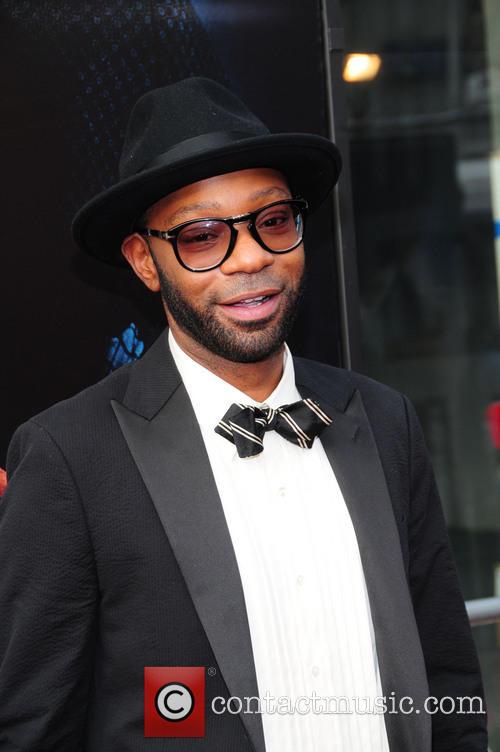 The actor never seemed to be without his signature smile

A brief statement released by the actor's manager Emily Gerson Saines reads: "Nelsan has passed away after complications with heart failure. He was a great talent, and his words and presence will be forever missed."

The stars of James Brown biopic 'Get On Up' including leading man Chadwick Boseman arrive for the New York premiere of the movie which was held at the city's Apollo Theater. The movie is scheduled to hit cinemas in September 2014.

Continue: Video - Chadwick Boseman Makes His Entrance At The 'Get On Up' NY Premiere - Part 5

Since he was a child, he knew he'd become a star. He may not have had the easiest life growing up in a poor family and enjoying frequent brushes with the law (something that continued for the rest of his life despite his illustrious career), but he was a pioneer in what he did best. Following his first stint in prison as a teenager, he embarked on a musical career that would create a whole new way of looking at music. His funky rhythms, mind-blowing voice and effortless moves on stage would go on to inspire artists for generations even if his troubled personal life left much to be desired. He even took his soul magic to Vietnam during the 20-year conflict - a venture that demonstrated both his patriotism and his bravery. This is the story of James Brown.

James Brown didn't have the easiest childhood being born to two young parents who were so poor they could barely afford to live. After just a few years, his mother left him and he was raised by his aunt who, although was equally as financially insecure, resolved to love him as her own. Naturally, given his tough background, James turned to crime as a youth and spent time in a juvenile detention centre following an armed robbery conviction. It was there he took his passion for music seriously and decided to form a gospel band with some fellow inmates. Following his parole, he joined another gospel group and from there spiralled an illustrious career in funk and soul music that took the entire world by storm. Just as he dreamed, he became one of the music industry's most revered stars, but, alas, he also became one of the most troubled.

This is an strangely slushy movie from Lee Daniels, whose last two films (Precious and The Paperboy) bristled with unexpected life. By contrast, this star-packed drama uses a true story to trace the Civil Rights struggle from the 1950s to the present day. But it's been so fictionalised that it feels kind of like a variation on Forrest Gump.

Cecil Gaines (Whitaker) grew up on a Georgia cotton plantation, where the cruel master's kindly mother (Redgrave) taught him to be a house servant. Years later, he marries Gloria (Winfrey) and moves to Washington DC, where he gets a job in the White House as a butler to presidents from Eisenhower (Williams) to Reagan (Rickman). His job description is simple: "You hear nothing, you see nothing, you only serve." And yet as the nation grapples with its racist culture, he has a quiet influence on each leader who moves through the house.

Whitaker narrates the film in drawling flashbacks, while the story flickers between Cecil and his eldest son Louis (Oyelowo), an activist who is involved in every key moment in the Civil Rights movement. And their younger son (Kelley) is sent to Vietnam. So it's like a condensed version of late 20th century American history, made notable by the lively cast of cameo players including Marsden (as JFK), Schreiber (LBJ), Ellis (MLK) and Cusack (Nixon), plus Fonda as a lively Nancy Reagan.

Oprah And Forest Hit 'The Butler' NY Premiere, While Mariah Carey Makes A Fashion Statement Out Of An Arm Injury [Photos]

'The Butler' looks set to be one of the most memorable movies of the year with an all-star cast that glittered on the red carpet at the New York premiere  last night (August 5th 2013).

Sparkling the brightest was Oprah Winfrey in a pretty pink sequined gown with her hair in full afro form, alongside her onscreen husband Forest Whitaker who plays the title role, and her real partner Stedman Graham. Nursing a dislocated shoulder in a funky studded sling was Mariah Carey, who has not been letting her injury get in the way of anything she does at the moment as this wasn't the first time she has stepped out in a quirky bling sling. Some of the presidents from the movie also showed up, including Liev Schreiber who played Lyndon B. Johnson and James Marsden who was John F. Kennedy, as well as First Ladies Minka Kelly as Jackie Kennedy and Jane Fonda as Nancy Reagan. 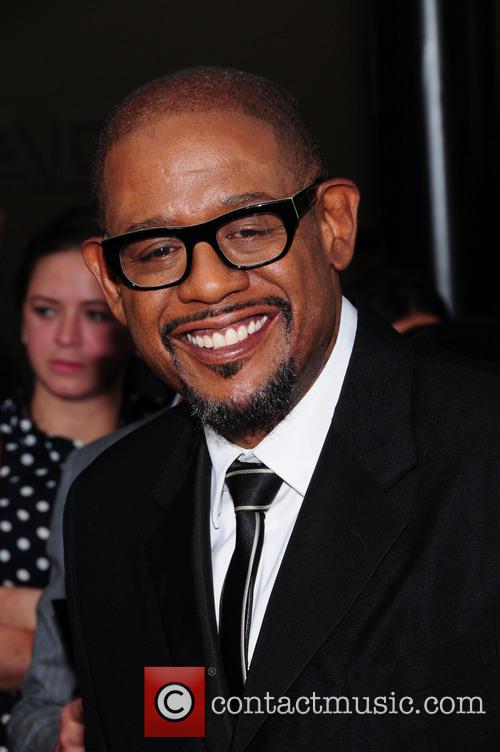 Forest Whitaker plays the title character in 'The Butler'

Continue reading: Oprah And Forest Hit 'The Butler' NY Premiere, While Mariah Carey Makes A Fashion Statement Out Of An Arm Injury [Photos] 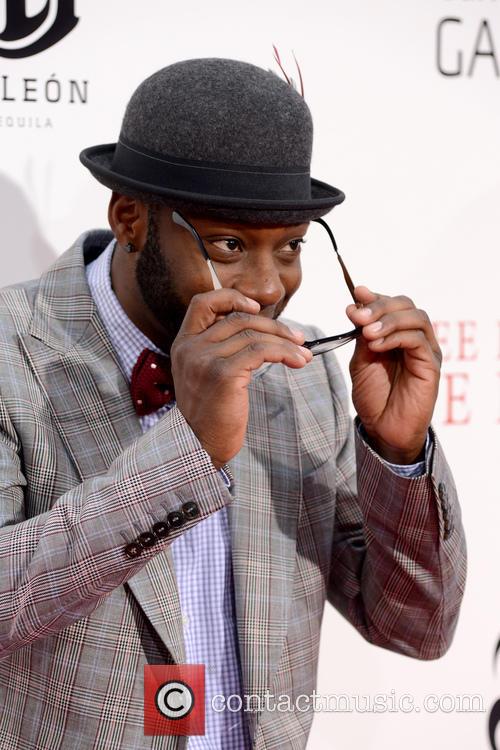 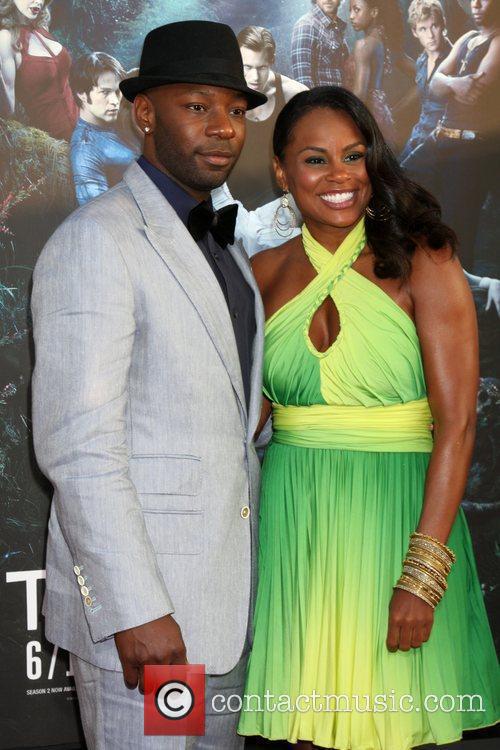