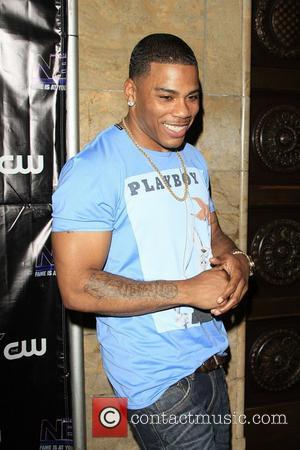 Rapper Nelly escaped the long arm of the law after a police raid of his tour bus allegedly found heroin, weed and a loaded gun on board, TMZ report.

According to Texas law enforcement sources, Nelly's bus was stopped at a border patrol checkpoint in Sierra Blanca last night (October 11, 2012), where a police canine detected the presence of drugs. When the officers inspected the bus, they not only found a massive stash of weed, said to weigh around 10 lbs., but also came across a 36 small bags of heroin (totalling .64 ounces) and a loaded pistol.

Nelly and six other people were all detained after the search, but six of them – including the rapper – were allowed to go after one of the passenger, named Brian Keith Jones, admitted that the whole stash and the gun belonged to him. He was subsequently detained by the police is expected to still be in their custody. So far, Nelly’s PR team have not made any comment on the situation, despite being contacted a number of times since the news broke.

This makes Nelly the latest in a long line of celebs who have been busted at the same checkpoint, including Willie Nelson, Armie Hammer, Snoop Dogg, and Fiona Apple.