The AV Fest and Hideout Block Party mark one of the most chilled out, family friendly and joyful small music event of the year as it kick starts the autumn with some talented artists.

There have been some pretty impressive festival line-ups from a variety of major Chicago festivals including the likes of Lollapalooza and Pitchfork, but the smaller, lesser known events should not be forgotten in their role of making the 2013 summer one of the best. The Onion's AV Club and The Hideout had banded together for their seventeenth annual AV Fest/Hideout Block Party; a two-day event over the September 6th - 7th weekend with tickets priced between $30 and $70 that takes place at The Hideout bar in Chicago, Illinois; and it was certainly one to remember.

Friday saw Virginia artist Neko Case and 74-year-old gospel singer Mavis Staples headline the evening. Mavis' walking cane - a necessity after her knee replacement operation - took nothing away from the set which was lively affair even in spite of the limited movement, while Neko's wonderful set was made all the more stunning with an a cappella version of 'Nearly Midnight in Honolulu'. Saturday's highlights doubtlessly included North Carolina indie band Superchunk, who are just now out with their new single 'I Hate Music', and The Hold Steady from Brooklyn who were back on form and seemed genuinely grateful to have such an enthusiastic crowd as did Californian five-piece Young The Giant who no doubt won over plenty of new fans with their stellar set list. 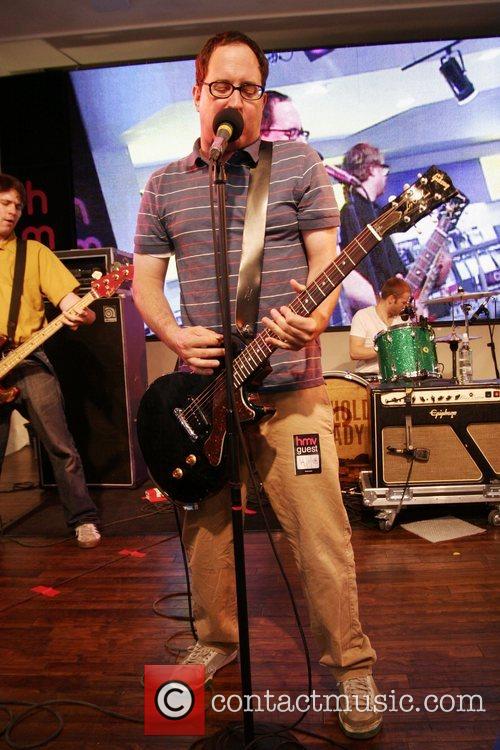 The Hold Steady performed in HMV back in 2008 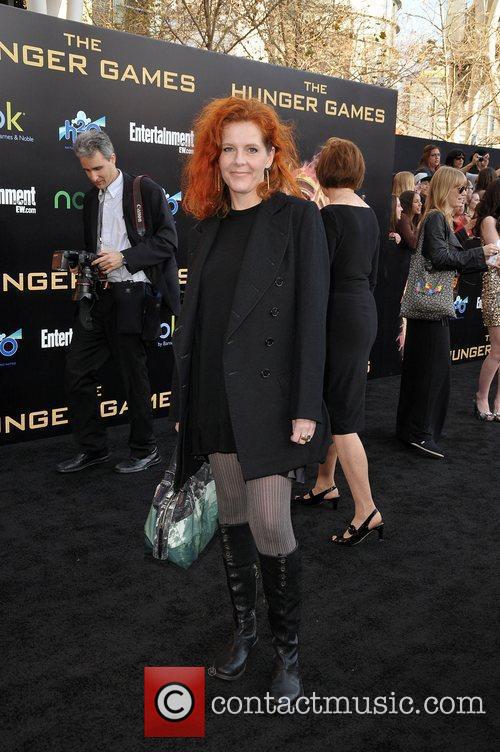 Neko Case contributed to The Hunger Games soundtrack in 2012 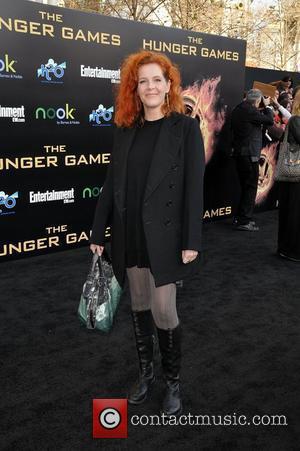 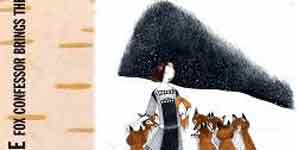