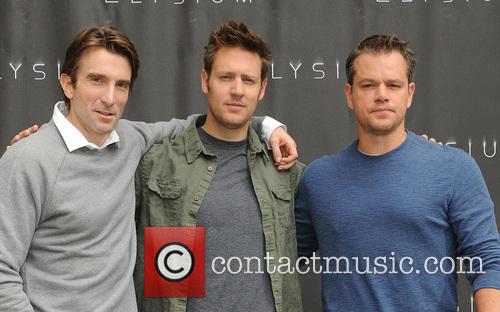 Chappie will see Blomkamp reunite with Sony Pictures Entertainment and MRC, which means the team behind the burgeoning director’s breakthrough movie, District 9, are back in action. Sharlto Copley, Dev Patel and South African rap duo Ninja and Yolandi Visser will star.

"We’re huge fans of Neill Blomkamp -- it’s a real thrill to be continuing our relationship with such a visionary and important filmmaker," Columbia Pictures president Doug Belgrad said, according to The Hollywood Reporter. "Neill has proven that he is a true original voice, and we expect that Chappie will strike a chord with worldwide audiences in the same way that District 9 and Elysium have. We love the script he and Terri have written, and we’re looking forward to working again with our friends at MRC." 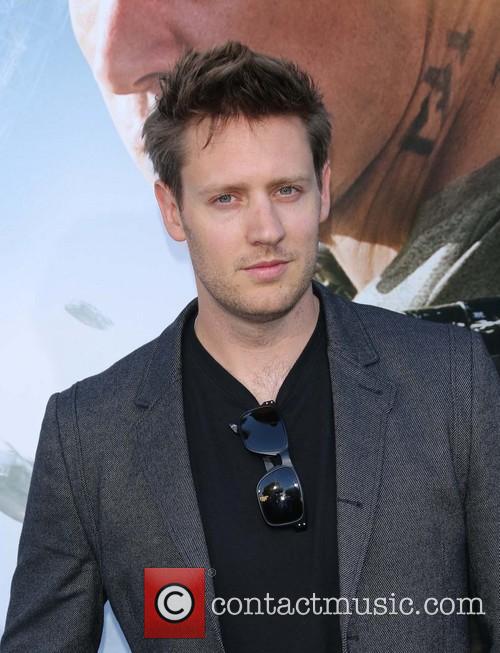 Blomkamp is known for his eclectic style, mixing up social commentaries with the visceral action craved by sci-fi fans. Chappie will be based on his 2003 short, Tetra Vaal, which featured a fake advert for a third-world robotic police. It showcased his low-fi production style in his home country of South Africa, combined with startling CGI.

Unfortunately, the young director’s latest film, Elysium, hasn’t managed to live up to District 9’s success. An overall rating of 66% on Rotten Tomatoes represents a solid effort, but Blomkamp will be disappointed considering his previous film’s critical success.