Neill Blomkamp could make an Alien movie at Sony. 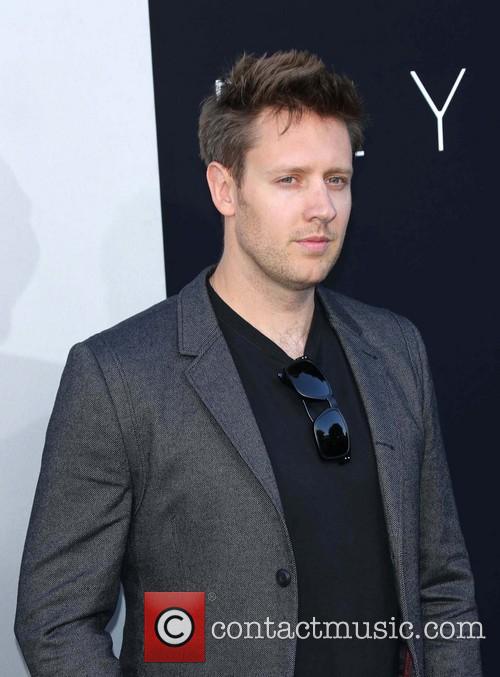 At the start of the year, Blomkamp posted concept images of the movie on Instagram though offered little explanation as to their meaning.

Now, in a new interview with Uproxx, the Chappie director elaborated on the artwork and said it was born from his long desire to make an Alien movie.

"Basically, what happened was, when Chappie got heavily into post-production, I could take my foot off the gas a bit. I was thinking about what I wanted to do next and I've been wanting to make an Alien film for like years and years."

"Speaking to Sigourney Weaver, when we were doing Chappie, she set off a bunch of thoughts in my head - I had come up with an idea that didn't have Sigourney, it was a different idea. But I spent all of the shooting time with her, it was like, holy shit, that could actually be really interesting. When I came back to Vancouver, I had an entire year to work on Chappie. And when I wasn't needed in the edit, I could think about Alien. So, I basically developed an entire movie and I did all of this artwork as well."

More: Alien 5 is basically happening. Ok, so Sigourney Weaver wants it to

Blomkamp said Sony is ready to make the movie but that the problem lies with his own schedule.

Blomkamp's latest movie, Chappie, hits theaters on March 6, 2015. Set in the near future where crime is patrolled by an oppressive mechanized police force, the film tells the story of one police droid, Chappie, who is stolen and given new programming to become the first robot with the ability to think and feel for himself.