Neill Blomkamp hasn't quite hit the mark with 'Chappie'.

It seems as though Neill Blomkamp's intention to direct a new Alien movie has taken most of the publicity away from his latest film Chappie, which may be just as well given the middling reviews for the sci-fi movie about a near future mechanized police force. 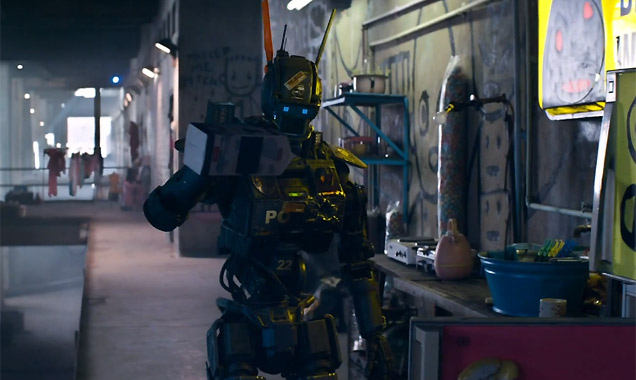 'Chappie' is a police droid who is stolen and given new programming to become the first robot with the ability to think and feel for himself. When a powerful and destructive force starts to regard the droid as a danger to mankind, they attempt to ensure that Chappie is the last of his kind.

"You'll be told repeatedly in whispers and shouts, that Chappie has feelings. It's too bad that neither the philosophy nor the pyrotechnics on-screen in "Chappie" can distract you from your own sinking feeling that you've seen almost all of this before," wrote James Rocchi of The Wrap. 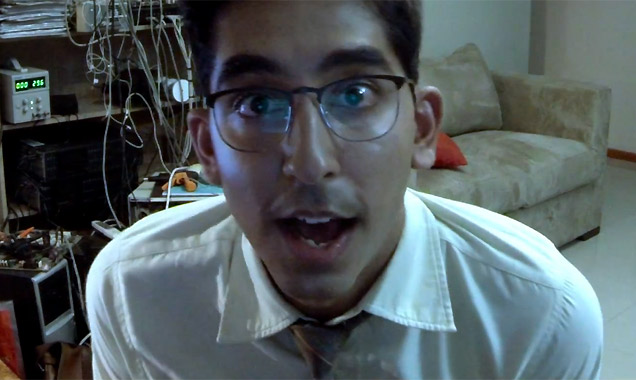 "After the surprise and promise of District 9, this represents a further downward step for director Neill Blomkamp in the wake of the highly uneven Elysium," wrote Todd McCarthy of the Hollywood Reporter.

"A robot-themed action movie that winds up feeling as clunky and confused as the childlike droid with which it shares its name," said Justin Chang of Variety.

"Chappie is a bucket of bolts, Blomkamp's desire to say meaningful things outdistancing his ability to say them compellingly," said Tim Grierson of Screen International.