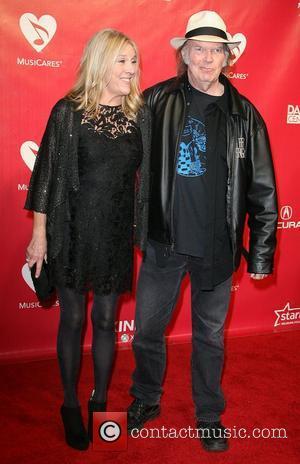 It’s a strong week for artists with long, successful careers behind them, this week. Next up in the major album releases is everybody’s favourite pint-sized pop princess, Kylie Minogue. The Aussie singer and actress is releasing The Abbey Road Sessions this week; a retrospective look at her back catalogue, with the help of an orchestra and the historic magic that lies within London’s legendary recording studio, made famous by The Beatles. A treat for fans lies within, as well – there’s a new track, entitled ‘Flower’ to enjoy from the lady who’s currently celebrating 25 years in the music industry.

Calvin Harris’ serious breakthrough into the mainstream came when he released ‘We Found Love,’ with Rihanna. Having clearly decided that the secret to his success lies within a collaboration, his latest album 18 Months features a range of special guests, including Florence Welch, Dizzee Rascal and Ellie Goulding. You’ll be familiar with a lot of the material here, as the album contains singles that he’s been releasing since last year but there’s still plenty of new material to keep fans intrigued.

These last couple of weeks have been Bond-mania here in the UK. Anyone that placed money on Adele getting the first ever UK number one for a Bond will be sorely disappointed. Her theme tune, ‘Skyfall’ ended up at number seven, with Labrinth and Emeli Sande taking the top spot this week. There’s still plenty to enjoy on the Skyfall OST album (which does not feature Adele’s song), for Bond fanatics and soundtrack enthusiasts. It’s scored by Thomas Newman, a longtime collaborator of the movie’s director Sam Mendes.