Yes you read it right, apparently Bono once thought he had some songwriting wisdom to impart on Neil Young.

You might have felt angry last month when Bono gave you his new album without asking if you'd wanted it first. But imagine how Neil Young felt when the U2 frontman offered him some unsolicited songwriting advice? 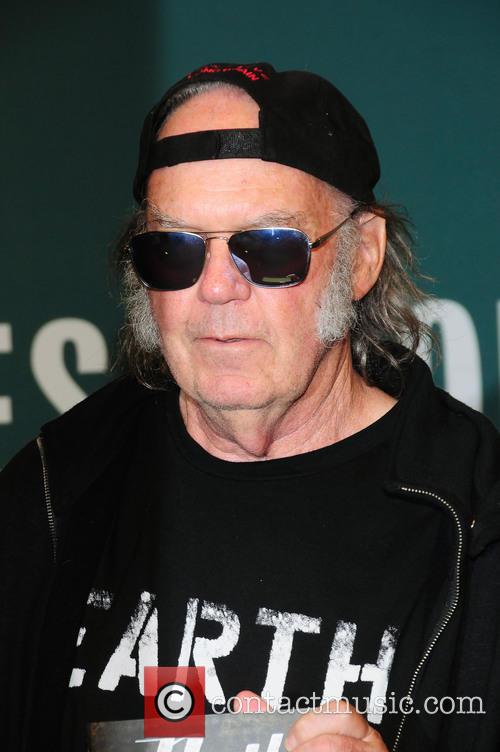 Neil Young was given songwriting advice by Bono

During an appearance on the Howard Stern Show yesterday (October 14th) the legendary singer recalled the time that Bono gave him advice about how to write a hit song.

When asked if anyone had ever come to him telling him to try something a little different in order to make a song a bigger hit, Young replied “Yeah, someone said that to me.” Stern then asked who had said it to which Young replied, “Bono”.

“I was doing Greendale", he explained. "And I’d sung all the songs on Greendale he commented that they just needed to have hooks that went over and over again and more people could hear ‘em.”

More: Don't Let It Bring You Down: Neil Young and Pegi Young to Divorce

The radio host then asked Young what he’d replied, to which the Grammy award winner said, “nothing”, before adding that he did not take the U2 frontman up on his advice.

Young also shared stories with Stern about the time he lived with Rick James in a Toronto apartment back in 1966,  saying they "did some wild things.”  “It’s all very hazy to me now,” he added. “I’m glad that I made it through that stage. It was a little dicey.”

Stern then asked if things were dicey “because of drugs,” to which Young replied, “There were some drugs going on there. I remember singing a song for about a day and a half, and I can still only remember that one part that I sang over and over again. I never finished it I just got to a certain point and got stuck.”

More: Neil Young's Pono Player Raises $6.2 Million, But Will We Buy It?

Elsewhere Young also revealed that he is now smoking weed again “every once in a while,” and that his relationship with David Crosby is still strained.

Speaking about his relationship with his former bandmate Young said, "It was fixable, but it didn't get fixed.”

Adding, "why should we get together and celebrate how great we were? What difference does it make? It's not for the audience. It's not for money, either." 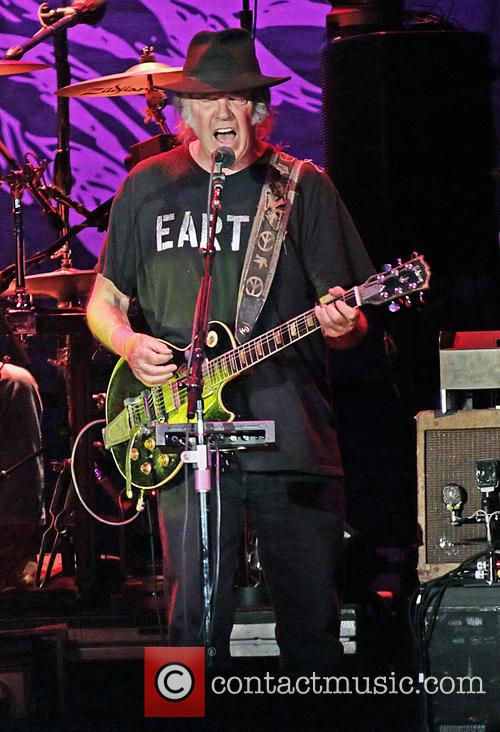