Neil Young's Pono Player Raises $6.2 Million, But Will We Buy It?

Neil Young was only looking for $800,000 to launch his new Pono Player, but his Kickstarter goal was obliterated in less than 24 hours this week, pulling in $6.2 million. Young's music player - which promises higher-quality sound than any of its competitors - is now the third biggest Kickstarter campaign in history. 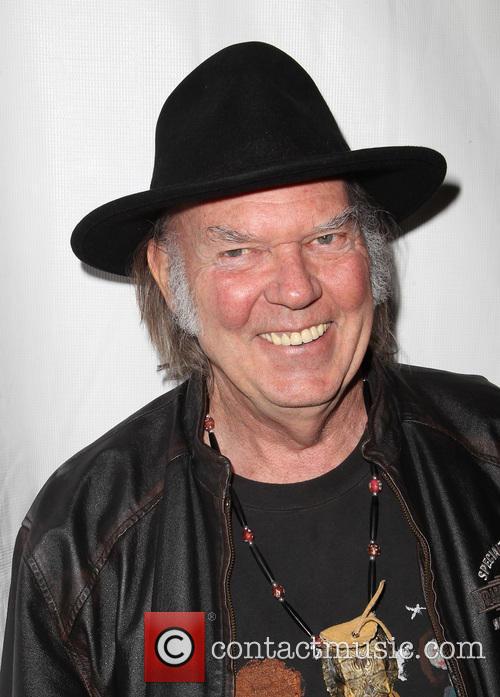 Neil Young Is Launching the PonoPlayer

"You have helped to set the stage for a revolution in music listening," Young wrote on the campaign's homepage on Tuesday, "Finally, quality enters the listening space so that we can all hear and feel what the artists created, the way they heard and felt it."

The singer-songwriter promises to boost digital music from compressed format to high quality resolution,  offering a 'brighter' sound not found on MP3s or CDs.

The PonoPlayer - which looks a little cumbersome in its current triangular form - will sell for $399, with digital albums at Ponomusic.com expected to sell for between $15 and $25. The site says all the major record labels are on board.

"It's been a long time coming. It was not easy getting this far, but you made it happen by supporting Pono's vision for better listening," Young said. "Pono wants to preserve the history of music, in all of its beauty and expression, for all time. Forever."

The legendary Canadian rocker has endorsements from the likes of Eddie Vedder of Pearl Jam, Tom Petty and Sting. He introduced the system at the South by Southwest music festival in March.

More: Can the PonoPlayer really rival the iPod?