Neil Young Crowdfunding Alernative to the iPod. Think About That.

Neil Young is taking on the Apple iPod with his Pono Player.

Nope, we promise we haven't formed a news story from a selection of random rock legends, and musical devices. Neil Young has launched his first 'Pono' music player - an alternative to the iPod - via crowdfunding website Kickstarter. 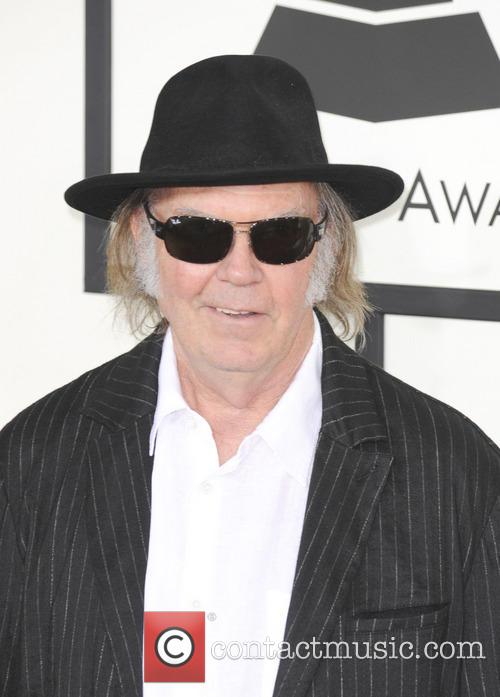 Neil Young Is Taking On Apple

Young posted a video featuring fans like Jack White, Arcade Fire and Mumford & Sons, promising a high-fidelity alternative to Apple's music player and promising that it helps convey "the feeling, spirit, and emotion that the artists put in their original studio recordings".

Within hours Young had received more than $500,000 in pledges, with most essentially purchasing the first edition PonoPlayer - a prism shaped device that specializes in FLAC music files, which musos consider the standard format for high quality sound.

The standard 128GB PonoPlayer costs $300 though Young is also flogging a $400 "artist signature series" which includes laser-engraved signatures from the likes of Beck, Patti Smith and the Foo Fighters.

"Pono is about the music, it's about the people who make the music, and the way it sounds to us when we're in the studio making it," Young explains in the Pono trailer. "It's about you hearing what we hear, and that hasn't happened in a long time."

As well as the devices, Young and his partners intend to sell digital music files through the PonoMusic.com store with files containing "about 30 times more [sound] data" than the average MP3.

More: How are critics finding the crowdfunded Veronica Mars movie?

Pono claim to be "supported by all major labels" and are "working with independent labels across all genres." Pono Players are expected to begin production in late summer 2014.

Neil Young is preparing to embark on a European tour, including dates in London, Liverpool Copenhagen, Mainz and Vienna.