Neil Young To Play London Shows with The National. Permission to Drool.

Neil Young and The National on the same bill? We're sold.

Neil Young and Crazy Horse are teaming up with Brooklyn indie-rockers The National for a Barclaycard British Summer Time show at London's Hyde Park in July 2014. 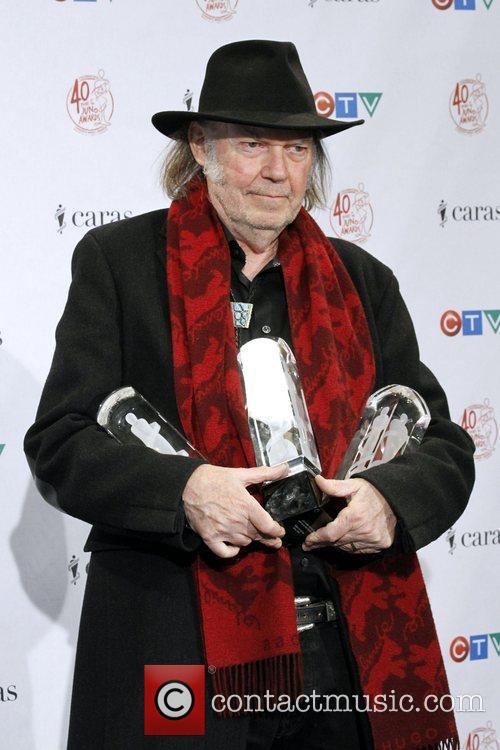 The veteran Canadian singer-songwriter will headline the gig on July 12, with support provided by The National, Tom Odell, Caitlin Rose, Phosphorescent and Flyte. Tickets were will be on pre-sale for Barclaycard customers at 9am on December 11, while a further pre-sale will go ahead on December 12.  Tickets will be on general release from 9am on December 13.

Neil Young and Crazy Horse were forced to cancel seven dates of their European tour earlier this year - including several British shows - because guitarist Frank "Poncho" Sampedro broke his hand. "It's a mild fracture," a source close to the Young camp told Rolling Stone at the time, "He's expected to make a complete recovery in time for the North American tour."

Young released his thirty-fourth studio album Psychedelic Pill in October 30, 2012 and received mainly positive reviews from the music press including the aforementioned magazine who said if featured the "honesty and brutal exuberance of their best records." 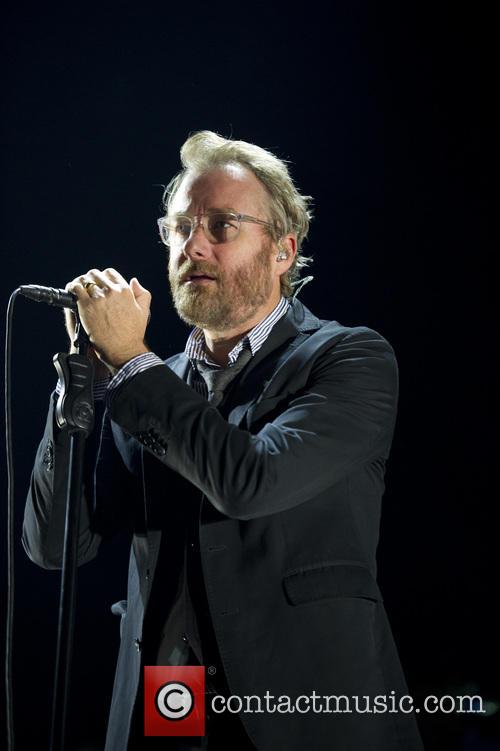 The Inimitable Matt Berninger of The National

The National released their sixth studio album Trouble Will Find Me in May 2013 - it gained universal acclaim from critics. Paul Mardles of The Observer affirmed that The National "have perfected their ruminative rock, the beauty of their intricate arrangements ensuring the end product never sounds pedestrian."