Neil Young Is Not Happy that Donald Trump Used His Song.

Donald Trump probably shouldn't count on the support of Neil Young for his newly announced presidential campaign. The Republican billionaire launched his 2016 campaign this week, using Young's anthem Rockin in the Free World as an entrance tune. 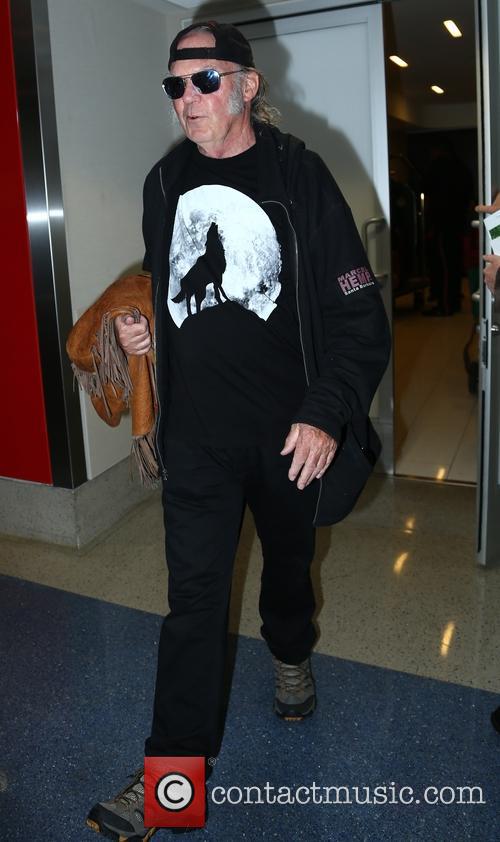 However, just hours after the presidential candidate had left the stage at Trump Towers in Manhattan, Young's agent issued a statement supporting a Democratic candidate.

"Donald Trump was not authorized to use 'Rockin' in the Free World' in his presidential candidacy announcement," Elliot Roberts said in a statement to the Los Angeles Times. "Neil Young, a Canadian citizen, is a supporter of Bernie Sanders for president of the United States of America."

More: Don't Let It Bring You Down: Neil Young and Pegi Young to divorce

Trump's people hit back, saying in a statement: "Through a license agreement with ASCAP, Mr. Trump's campaign paid for and obtained the legal right to use Neil Young's recording of 'Rockin' in the Free World' at today's event."

"Mr. Trump is a huge fan of Neil Young and his music and will continue to be regardless of Neil's political views."

Despite Trump's intention to run, the billionaire is still considered a massive outsider to even secure the Republian ticket. George W. Bush's brother Jeb Bush or Marco Rubio expected to go up against Hillary Clinton in 2016.

Young is scheduled to release his new concept album The Monsanto Years on June 16.

More: Neil Young's Pono Player raises $6.2 million - but will we buy it?