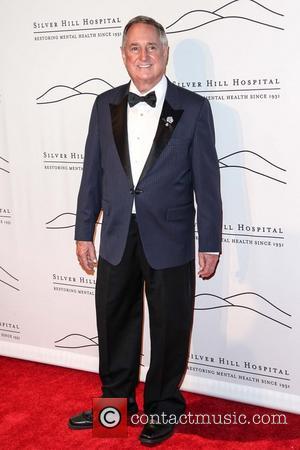 Carole King's ex-husband and former songwriting partner passed away aged 75 at his home in Los Angeles, and his contemporaries are mourning the loss of one of music's most influential lyricists.

Veteran singer Neil Sedaka was among the first to pay tribute. He dated King in high school and was instrumental in the duo's success by first bringing them to New York City's iconic Brill Building, where some of the most popular American music tunes were written. He says in a statement: "I am saddened to hear about the passing of Gerry Goffin.

"We all started together in The Brill Building. As a matter of fact, I was the one who brought Gerry and Carole King up to the offices of Aldon Music where they signed with (producers) Don Kirshner and Al Nevins.

"I remember when we were all growing up in Brooklyn; singing on the street corners, at the local hops. Gerry was a brilliant lyricist in our business. The great Will You Love Me Tomorrow, Up on the Roof and Saving All My Love For You were over and above the typical pop song of the day. Every time one of his songs is played on the radio, he will live on.

"My condolences to his wife and his family."

Another of Goffin's collaborators, pianist and composer Barry Goldberg, says, "Gerry was one of the greatest lyricists of all time and my true soul brother. I was privileged to have had him in my personal and professional life."

Rice writes, "Oh no - Gerry Goffin Rip. Will You Love Me Tomorrow one of the greatest songs of the 20th century + he wrote many other classics", and Warren adds, "Rest in peace Gerry Goffin. Your songs will live on forever even if U (sic) couldn't. Thank U for the songs and for showing how it's done (sic)."

Singer Tony Orlando paid tribute to the writer of his hit 1961 track Halfway to Paradise, offering, "I lost my friend Gerry Goffin today. He is no longer 'halfway to paradise.' He is in paradise. The world will miss this great lyricist. My sympathy and prayers go to his wife, Michele, and his children. And to Carole King as well. This man was some kind of wonderful."

King and Goffin's former relationship has since become the subject of the Tony Award-nominated Broadway show Beautiful: The Carole King Musical, and on Thursday, the cast dedicated their performance Goffin. 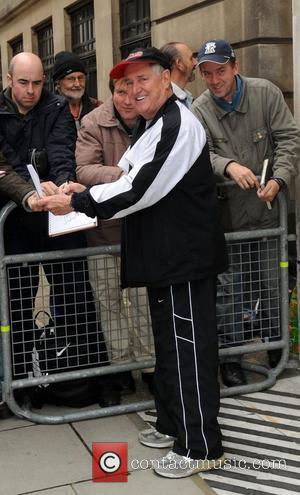 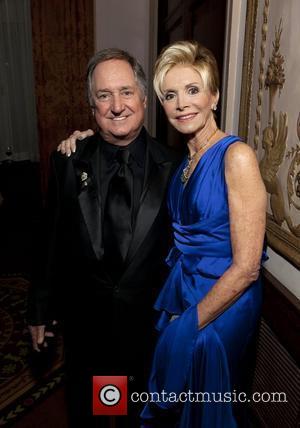 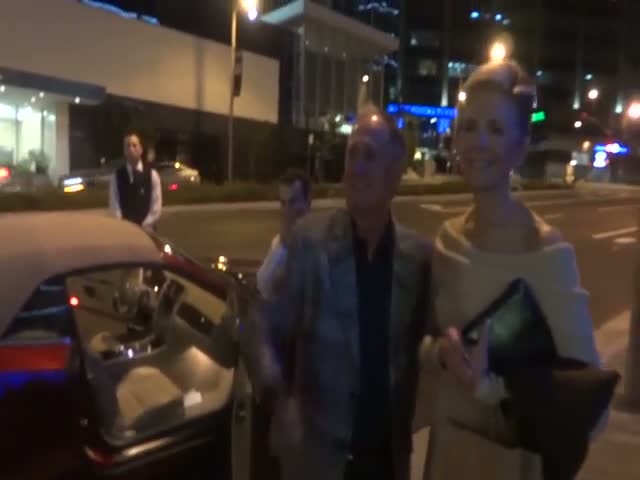