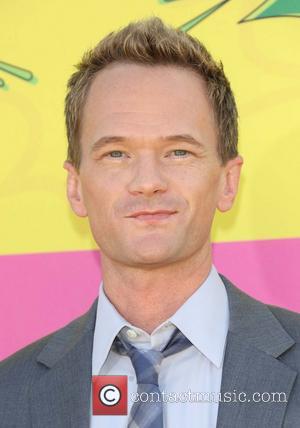 Speaking to the LA Times, Harris expressed his interest for the hosting job at the prestigious annual Academy Awards: "I would think hosting the Oscars would be a great bucket list check-off", yet is worried blowing his own horn will ruin his chances of being taken seriously for the coveted gig, emphasising the importance of being "reticent" amidst post-Tonys speculation.

He acknowledges the conundrum of appearing to eager or too apathetic - veer too far either way and you'll risk any serious chances of being selected by producers, Craig Zadan and Neil Meron.

Harris is currently working on western comedy A Million Ways To Die In The West with Family Guy's Seth Macfarlane, who was last year's controversial host in a role that was widely criticised.

It is hoped the upcoming comedy's success will cement Harris' chances of being considered for the role it seems, clearly, he was born to fulfil.

A Million Ways To Die In The West is currently shooting. 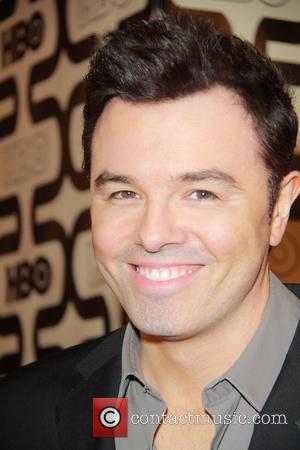 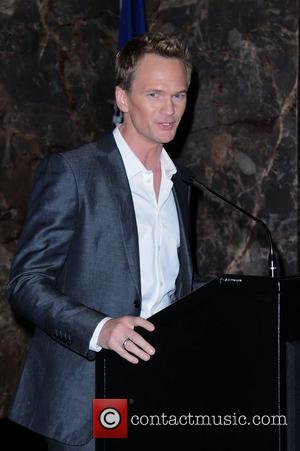