Tony Awards Keep Getting Bigger And Better With Each Year

The buzz is building up. Will you be watching? 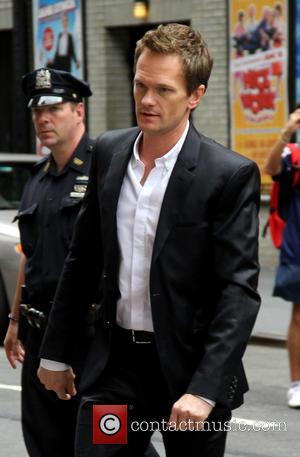 The Tony awards are approaching! This year’s award show, to be held this Sunday at Radio City Music Hall, is sure to hold a lot of surprises and a lot of amazing performances. Starting with the venue itself – the Tony’s return this year to their rightful home in RCMH after two years at the Beacon Theatre. This of course means a bigger venue, a bigger stage and plenty more space for those clever producers to work their magic. Speaking of space, the bigger venue also offers the chance for the castmembers of several beloved to team up for a number of collaborations. And if there’s anything music theatre fans love unconditionally (besides a good umbrella number,) it’s collaborations.

"You'll see different shows interacting with each other," along with musical numbers from proven hits, among them Jersey Boys, Mamma Mia, The Lion King and Spider-Man: Turn Off the Dark, says co-executive producer Ricky Kirshner for USA Today. "In many other worlds, like the music world or TV, everyone is off doing their own thing. But here, they're all friends."

And to add to the hype, audience favorite Neil Patrick Harris returns to host again this year, for what will be his fourth time at the Tonys. Clearly, the producers couldn’t get enough of the witty, multi-talented performer and frankly, who can. Harris, who is a busy father of two, will also be hosting the Emmys later this year. On the occasion, he recently tweeted: Pulling the bi-fecta."But the Tonys have even more to offer this year, especially in the way of nominees. Several Hollywood screen actors have made a more or less successful transition to the stage in recent years and this year’s award show might be honoring some of them, Like Tom Hanks for Nora Ephron's Lucky Guy this Sunday ("Tony loves movie stars when they're game and credible," wrote USA TODAY's Elysa Gardner) and of course, there’s ScarJo. No, sadly the actress got looked over for her part in Cat on a Hot Tin Roof, along with the likes of Bette Midler, Alec Baldwin, Jessica Chastain, Katie Holmes and Alan Cumming. However, in the name of sportsmanship, Johansson will take a break from shooting Captain America: Winter Soldier, to stop by and present an award or two. And with such a star-studded cast and producers who have been working for a year to make this happen, it’s almost certain that this year’s Tony Award ceremony will go all out. 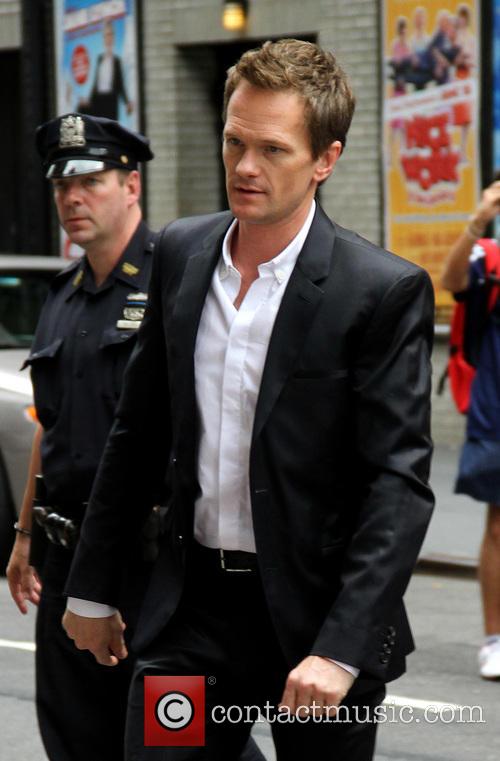 Neil Patrick Harris is back for his fourth turn and it's unmissable every time. 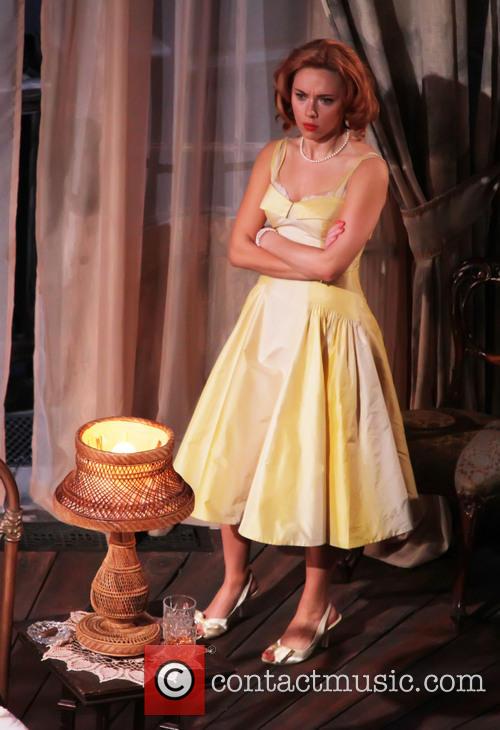 And with ScarJo also presenting, you'd be hard-pressed to find a reason not to watch.