TV stars are moving into the Tonys lists this year.

It’s Tony season!  The night of gratuitous musical numbers is almost upon us. The nominations were announced on Tuesday and this year, they feature a couple of new names. The nominees list includes Tony vets Neil Patrick Harris and Audra McDonald, but one of the biggest new names on the list is Bryan Cranston. 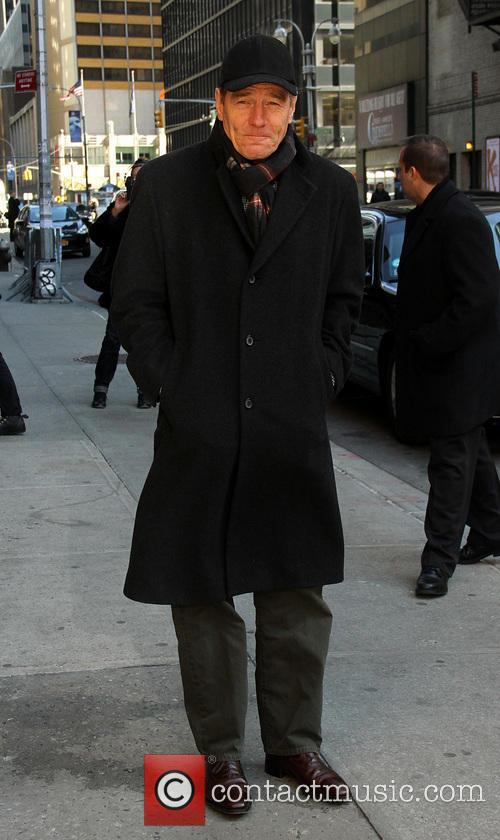 Bryan Cranston is moving from the Emmys straight into the Tonys.

Cranston made the list for his portrayal of President Lyndon Johnson in All The Way, which also scored a nomination for Best Play. Audra McDonald got recognized in the lead category for her lead performance in the play Lady Day at Emerson's Bar & Grill.

More: Hugh Jackman To Give Tony Awards A Fourth Spin

Harris, who has a longrunning history with the Tonys, was nominated for his starring turn in Hedwig and the Angry Inch. NPH has hosted the Tonys four times so far and won Emmys for three of his performances. Now that’s multitasking. This year Harris will finally be able to catch a break, since Hugh Jackman has been tapped to host. We can still hope for a joint musical number though, that always seems to work well. 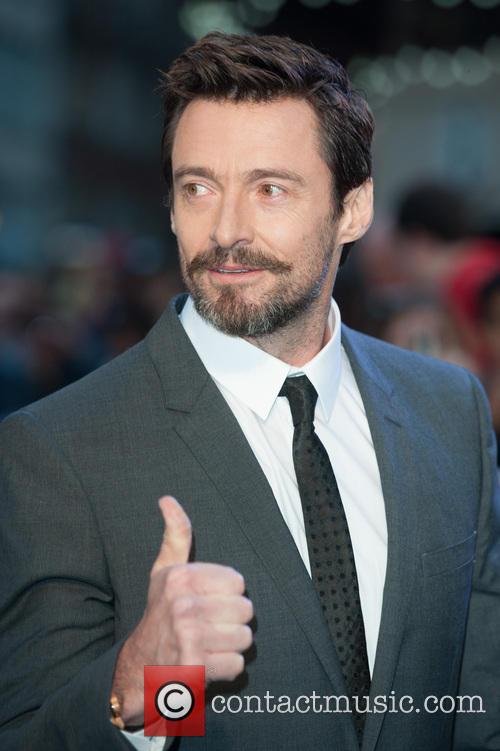 Hugh Jackman will host this year.

Hedwig scored eight nominations in total, but it was topped for “most likely to win” by A Gentleman’s Guide to Love and Murder. Other nominees included Chris O'Dowd (Of Mice and Men), Tony Shalhoub (Act One), Cherry Jones (The Glass Menagerie) and Idina Menzel (If/Then). The nominations were announced by Lucy Liu and Jonathan Groff.