'The Smurfs 2' Fails To Impress Critics Following US Release

'The Smurfs 2' which was released on Sunday (18th July) in US cinemas has failed to impress critics who have said the movie is "lame" but that children will most definitely enjoy it.

The Smurfs 2 has failed to impress critics following its release in US cinemas on Sunday 28th July. 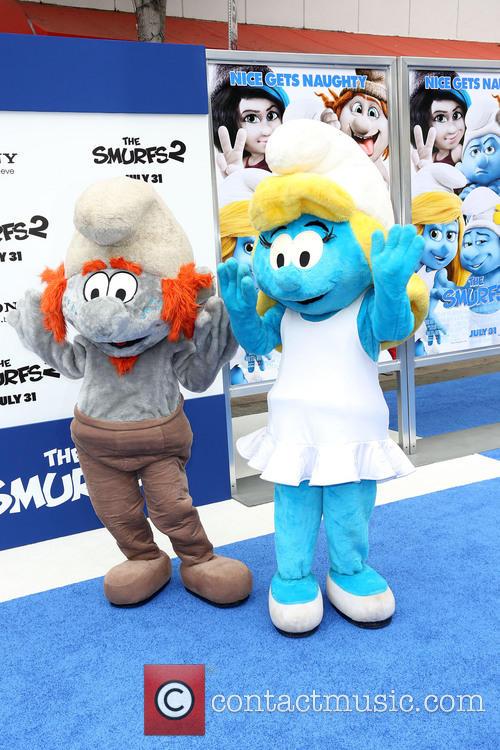 Smurf performers at the L.A. premiere of The Smurfs 2.

The Smurfs enemy from the first movie has returned, the wizard Gargamel (Hank Azaria), who wishing to capture the Smurfs' powers creates two Smurfs "Naughties" to infiltrate the Smurf clan. Smurfette (voiced by Katy Perry) becomes their victim as she holds a spell the Naughties desperately need. Set in Paris, as opposed to the first film's location of New York, The Smurfs 2 shows the Smurfs with a little help from their friends set off on a quest to rescue the innocent Smurfette. The film is set half in reality and half in the Smurf's animated world.

Unfortunately for the Smurfs 2 cast, the film has been universally panned by critics. It has been described as a "smurfastrophe" (Chris Cabin, Slant Magazine) which includes a range of "lame pop-culture references, hectic slapstick" and "fart jokes".

Those who have commented positively, or rather neutrally, on the film have said children will enjoy it but adults will be distinctly bored as the film makers have changed little since the first film (according to comments by Time Out's Matt Patches and Variety's Scott Foundas).

The Smurfs 2 is out in US cinemas and is due to be released in the UK on 31st July (today). It will be interesting to see if British critics are more generous in their reviews. 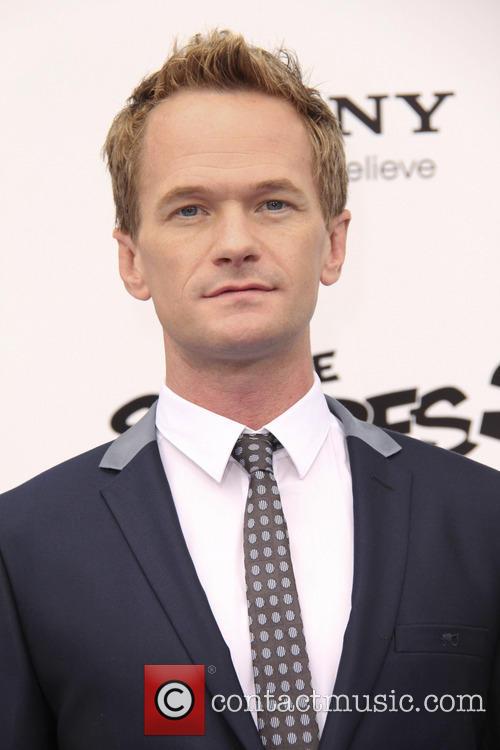 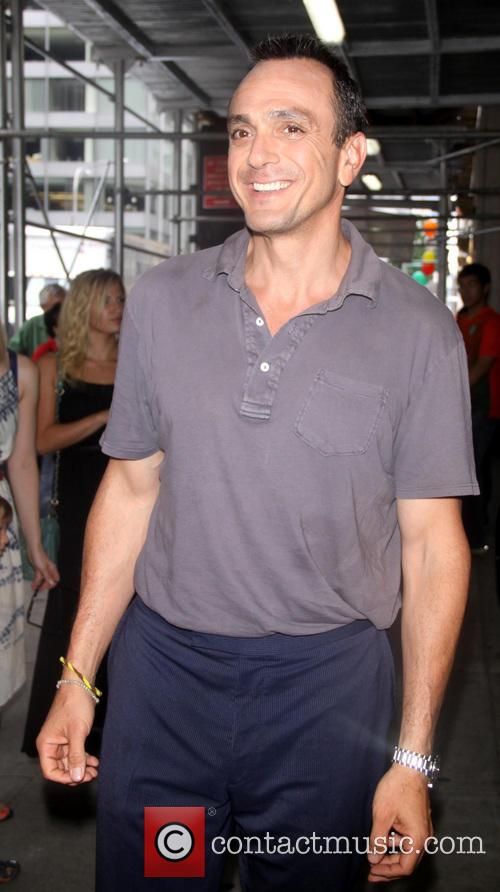 Hank Azaria at a special screening of The Smurfs 2 in New York.